The design by Karawitz Architecture reveals a traditional house which however hides an extremely technological and efficient heart that leads to being a “Zero Energy house“, which is even more efficient than the Passive House, which is “…one that meets some of the highest standards in air quality and energy efficiency. Specifically, it allows homeowners to maintain a constant, comfortable indoor temperature while using 90 percent less energy than the average” – as well explained on thebrecklife.com

The design process of this house has exploited the place and the orientation, it is closed on the North to limit energy loss and opened on the South to take benefit of free sunshine.

This project was awarded as the best performance house in France and it was the first house in the parisian region to receive the european labeled certification PHI “Passiv Haus Institut”. 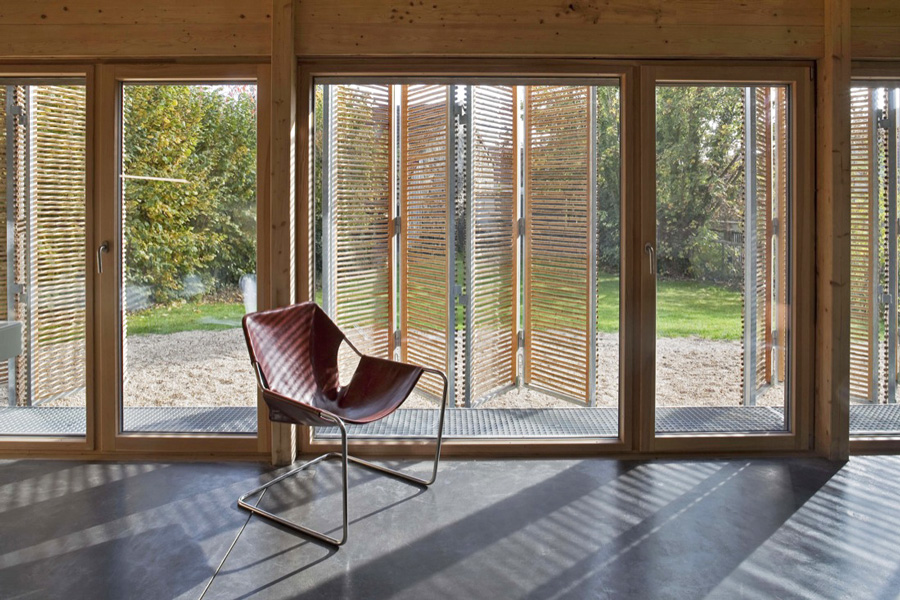 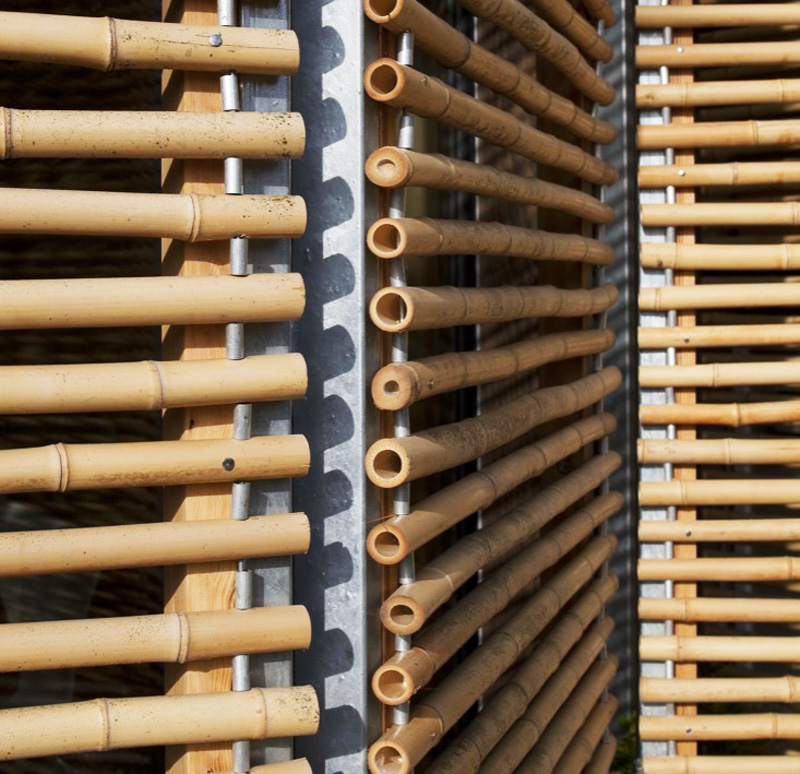 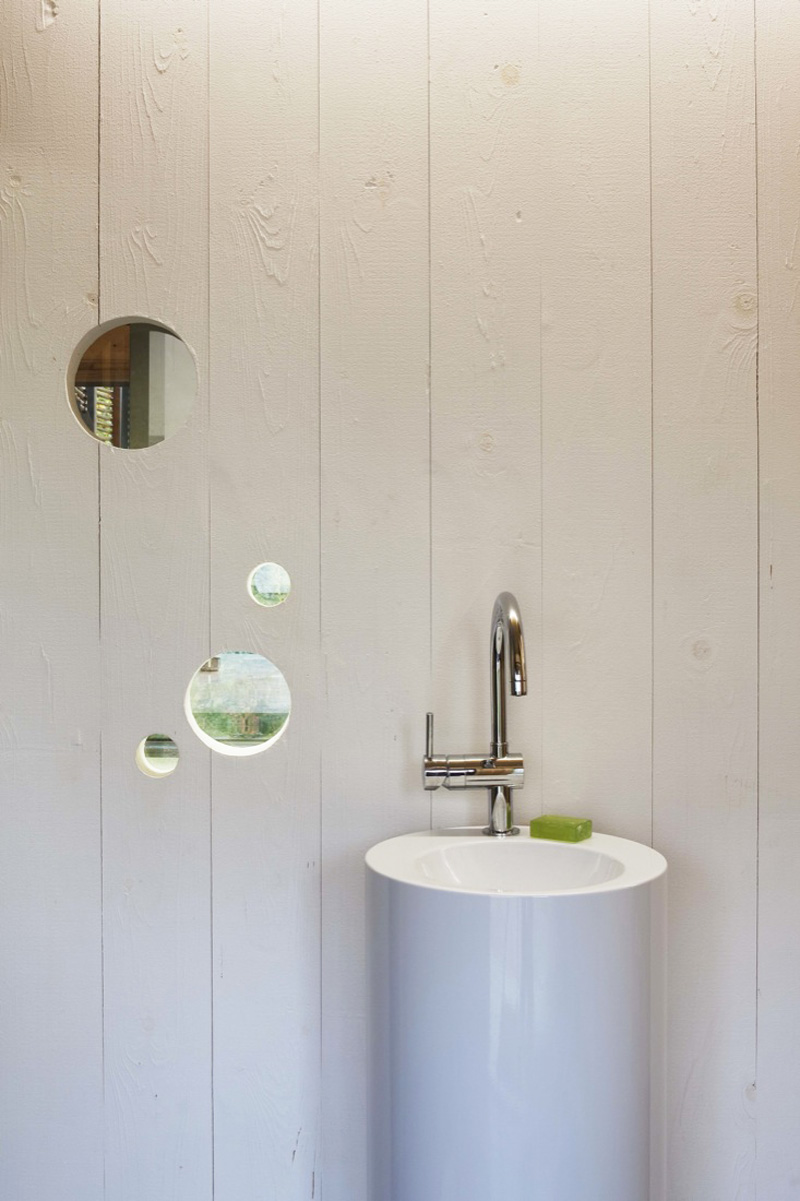 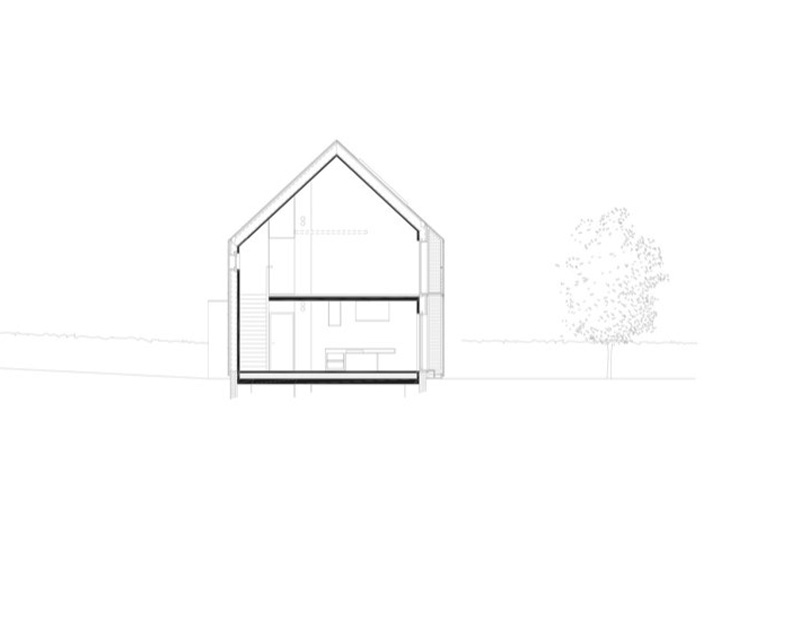 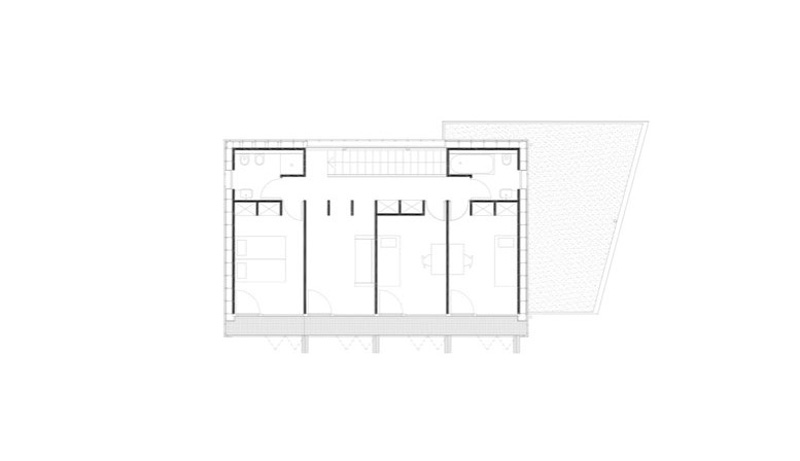 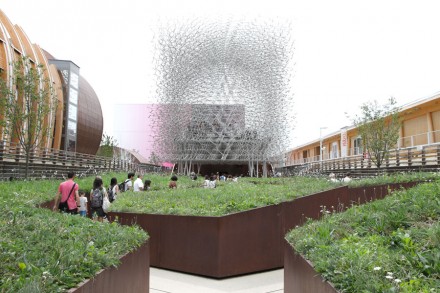 The Evolution of urban Planning – From Le Corbusier to Andrea Branzi