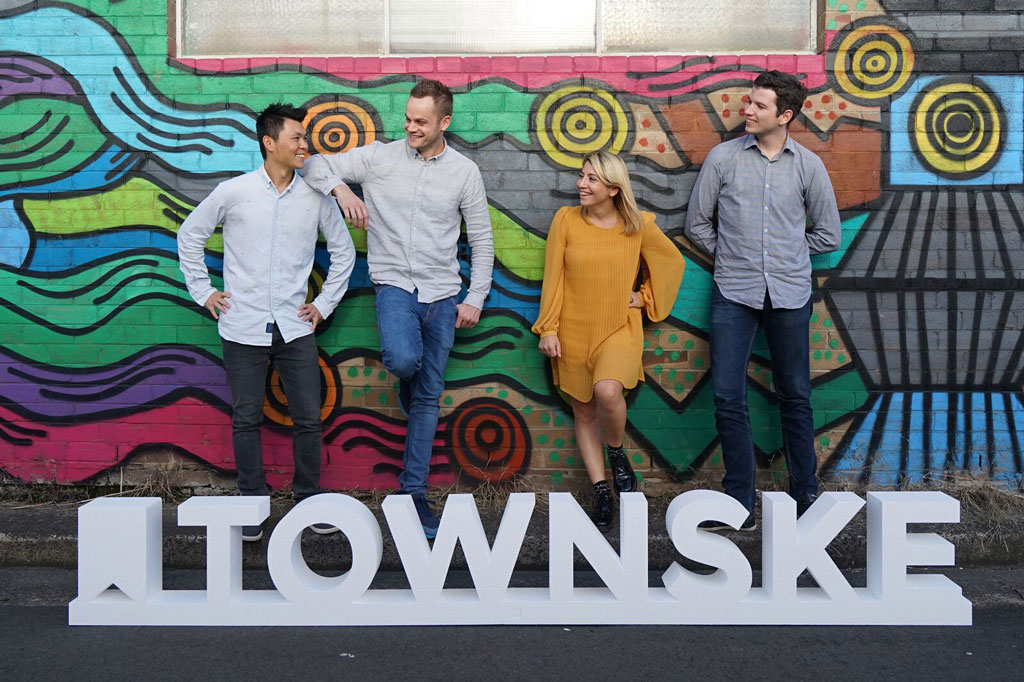 Imagine a social network, or something similar which allows you, in a very simple way, to create a guide and share it instantly to the world.

It would be great right? Well, at the beginning of June, more precisely on June 10, halfway around the world, three Australian guys and one French girl decided it was time to let anyone to enrich the world with their own guidance.

The new platform we’re talking about is called TOWNSKE It is a social publishing platform focusing on city discovery. Townske enables anyone to create, share and discover visual city guides. Its mission is to let you uncover cities through people you like . Whilst browsing the platform, users can ‘like’ places that they’d like to visit at some stage or guides that they’d like to use later on. When travelling, users can view all the places that they’ve liked and instantly know the city.

A speech from the founders about why they made this platform:

“My co-founder, Joe, and I were visiting NYC for the first time and, like any Australian, we wanted to find good coffee. We couldn’t! Instead we were constantly going to chain coffee stores, and in Australia you’d never find us there. We were going so often that one of the baristas noticed us on the street one day and started up a conversation with us. If that was happening, we were going there way too much and things had to change! So we went on a mission to find the best coffee spots all over the city. We found that good coffee did exist, but the apps we were using were too complex and time consuming, plus their recommendations were very hit and miss. Most people don’t have the time to do this, they just want to know the places that are right for them – quickly.

Finding amazing cafes really enriched our NYC experience and our trip was so much better as a result. When we knew where to go, it felt more like we were locals. The existing solutions that we tried to use just didn’t do what we needed so we started to design the platform we wanted to use. With Townske, we’re finding that we’re discovering all these great places in Sydney too, even just up the road from our office!”

Three stunning examples about the pics that you can find on Townske: 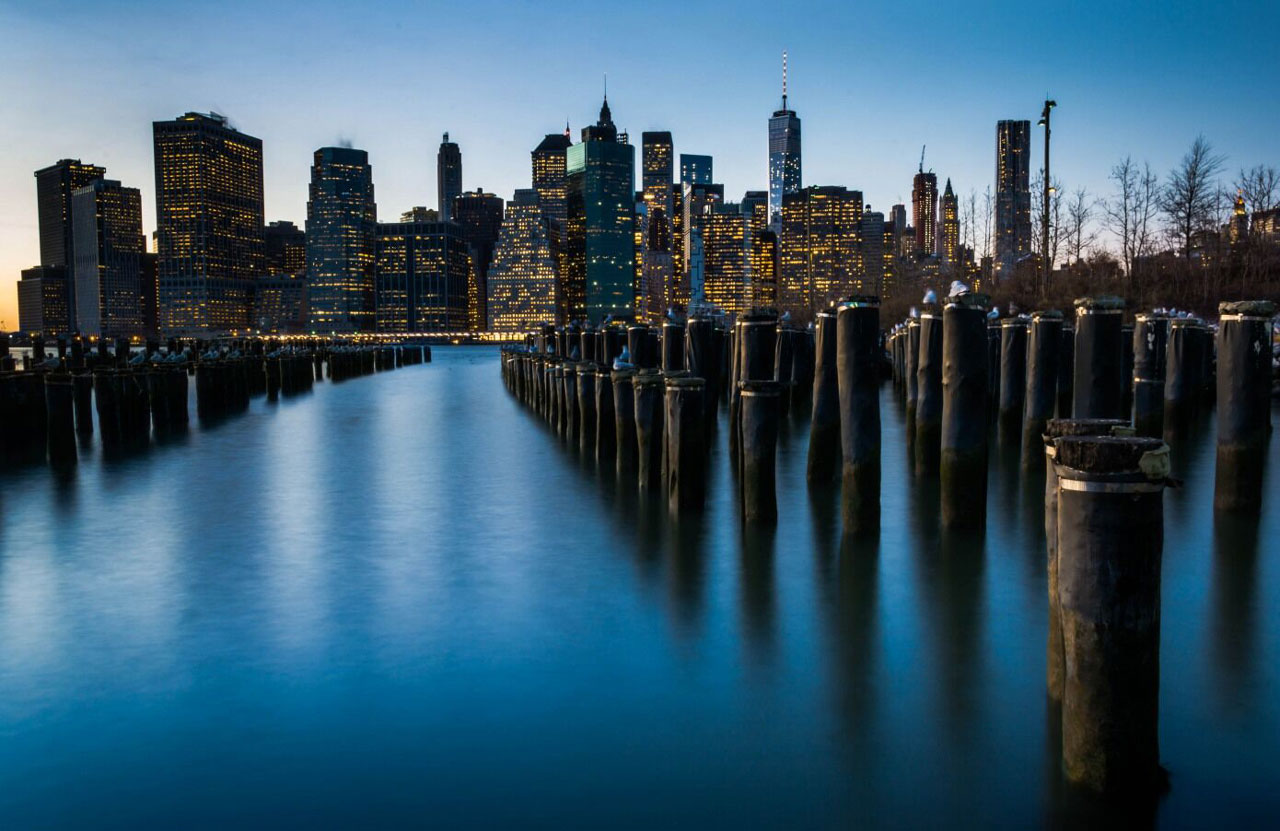 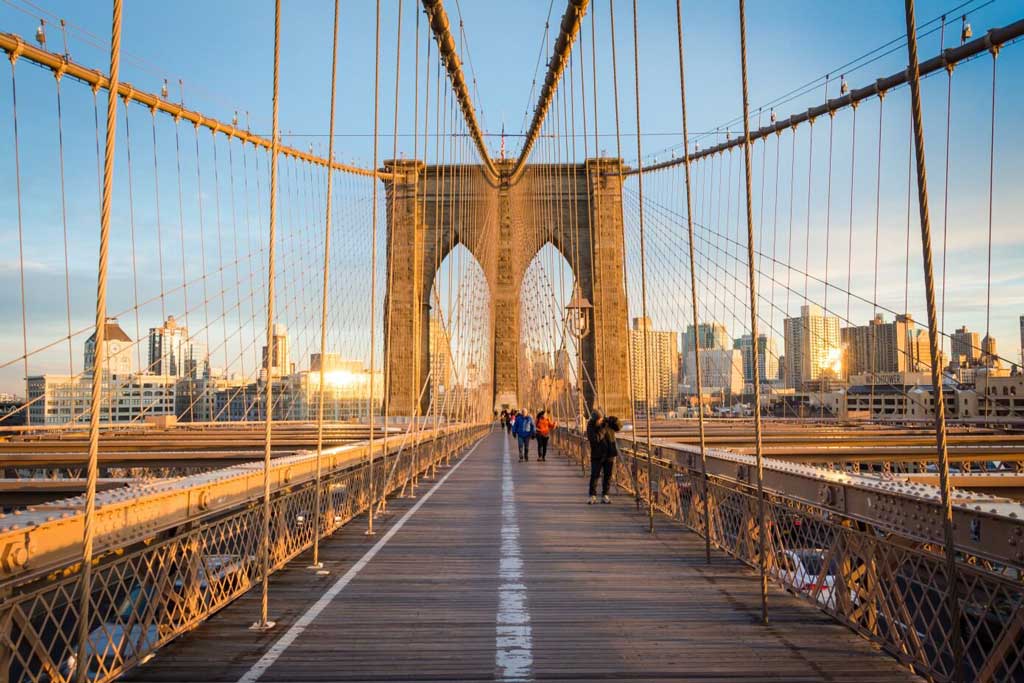 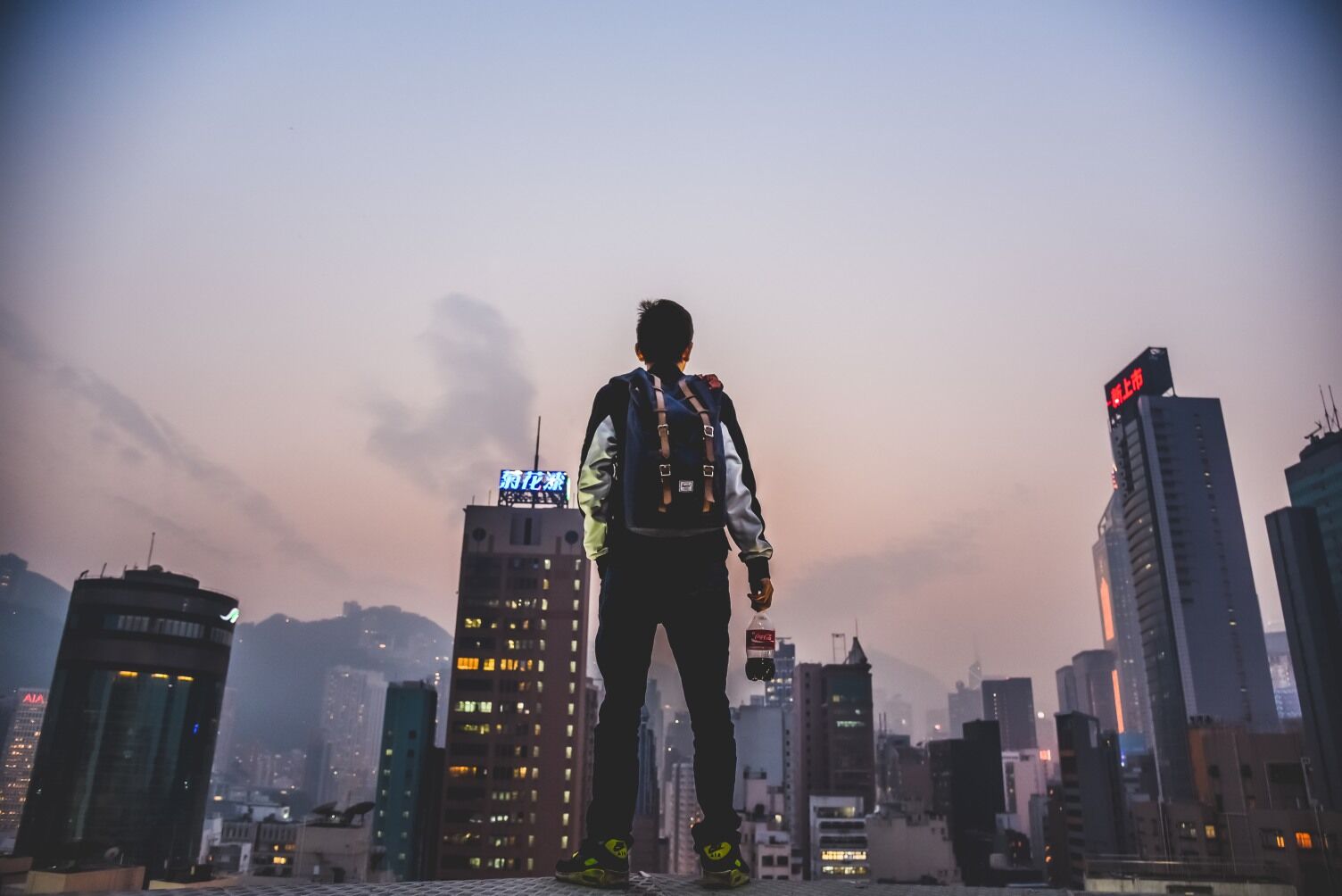 Go and discover the infinite potential of Townske, and if you’re still not convinced… Read these user comments:

“Townske is very aesthetically pleasing platform for creatives and local experts to share their secrets and create guides for travellers or the intrigued local. I am a believer in the Townske vision and I’m pleased to jump aboard the Townske movement.”
Townske.com/Mrgumbatron

“I took a look at your movement and I am inspired and completely moved. It’s absolutely wonderful to have various means of expression through creativity and art, through channels such as the ones you’ve created through Townske.com. I think what you’re doing is great and steadfast in every way possible.”
Townske.com/lxvndrs

“I absolutely love this concept! I think it’s a brilliant idea, and I would love to be apart of this. I can’t thank you enough for this invitation. A platform like Townske comes in handy because I love to travel, and instead of googling places to go to I can just hop on over to Townske and check out a guide.”
Townske.com/Zackpeterso

And this is Archiobjects profile on Townske! 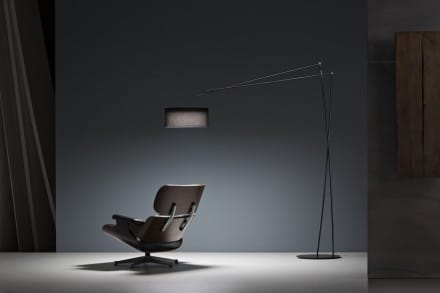 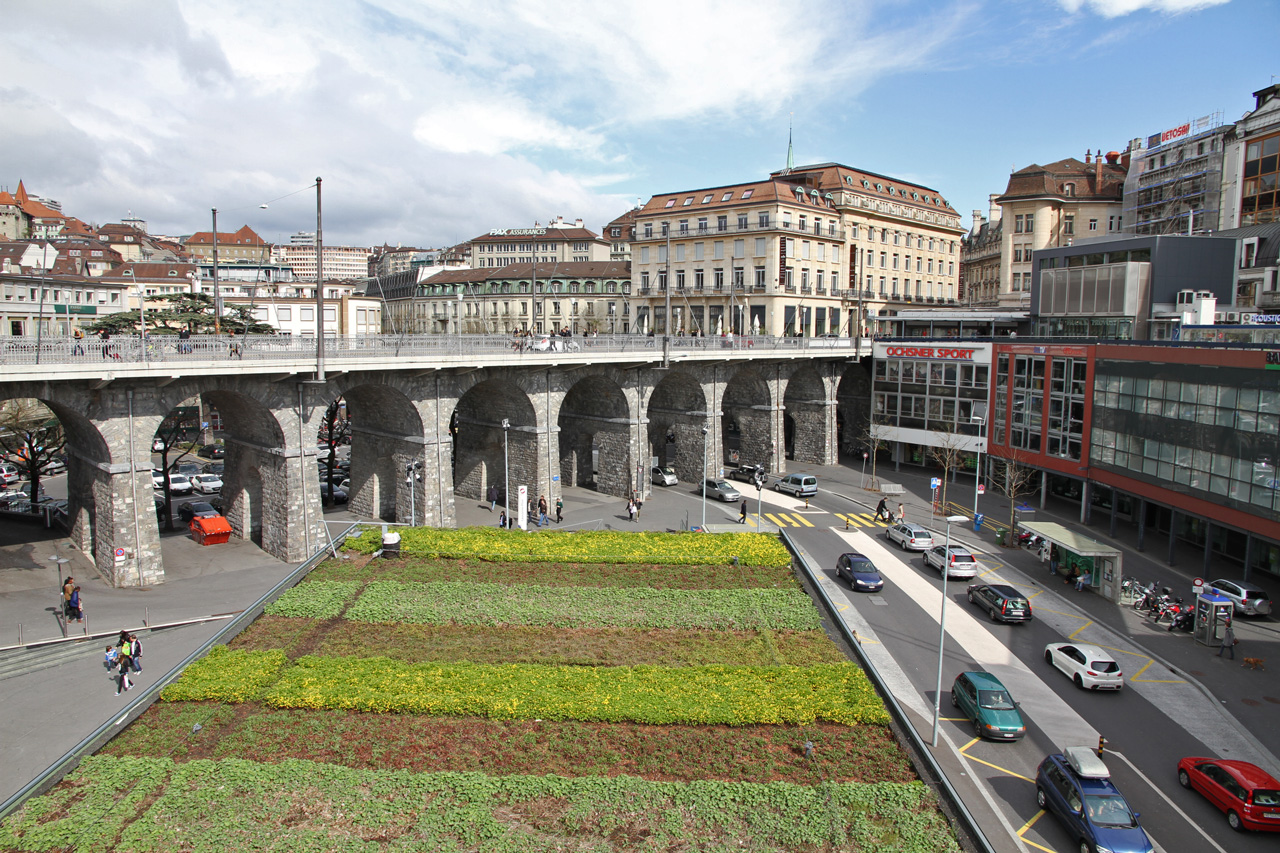 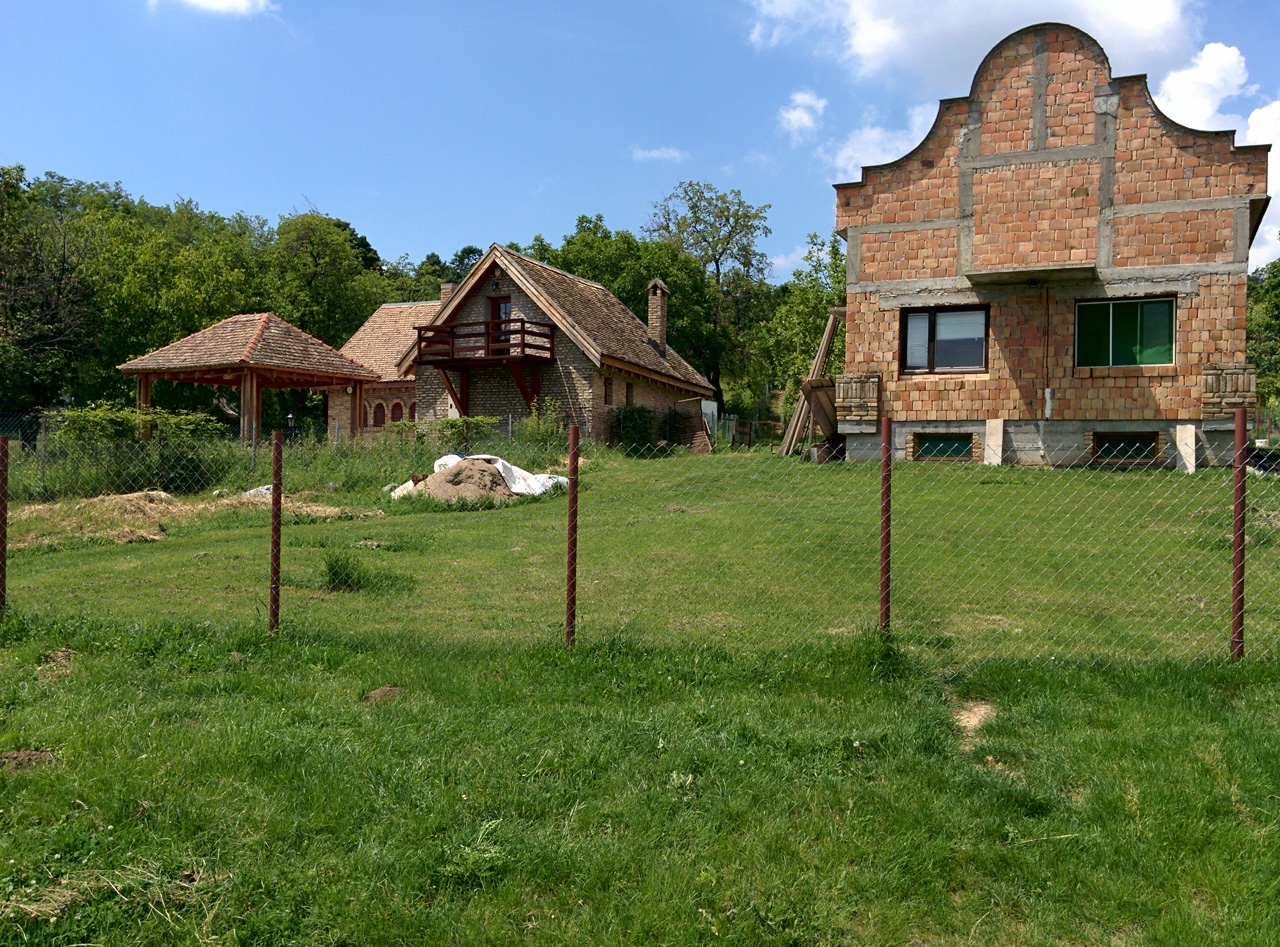 Dying Villages in Serbia | How to resolve the problem?