The architectural studio, UUfie, designed the new vertical circulation space in the renowned department store Printemps Haussmann in Paris, France. The project was a part of the revitalization of Printemps Haussmann to introduce a circulation from the lower ground floor up to the 9th floor.  Founded in 1865, Printemps has had a long history in revolutionizing the ways of shopping. The original interior had featured an atrium with a massive spiral staircase. Sadly, much this was destroyed from disastrous fires and removed during the modernization of the building.   Since then, Printemps has restored the Art Nouveau building façade and the stained glass dome, which are both recognized as historical monuments in the city of Paris.  In looking forward, a new project was commenced to re-introduce a new grand atrium to equal its landmark status.

The space features a delicate three-dimensional form based on a concept of a vertical dome, also called a veil. It is reminiscent and an homage to the store’s iconic stained glass domes seen in 1894.  It weighs 24 tons but appears to float in front of the vertical circulation with a glass floor and mirror ceiling.  It is 25.5 meters high and 12.5 meters wide, consisting of white-painted aluminum sheets laminated to create a floral relief.  The pattern is an interpretation of images found in the original stained-glass transposed into a repetitive pattern. It respects the tradition of Art Nouveau motif found in nature. It is then randomized to form approximately 17200 petal-shaped opening. This revealing a transformative array of colors through the effect of dichroic glass. As a contemporary interpretation of stain glass, it has the similar iridescent quality to the surface and appears like a burst of fireworks or falling blossoms.

Conceived as a public interior space that is read through experiencing the depth and layering.  Visitors approach through a darkened vestibule leading to the newly installed escalators.  Behind the one-way mirror wall that conceals the escalators, reveals the veil through the tinted glass view.  As people move vertically through the space, the one-way mirror opens to give an unobstructed view of the veil.  The progression up and down provides a different perspective and moments to experience the transformation of colors.

The geometry of the veil conceived by connecting the four corners of the void with pure curves in plan and elevation. The combination of two-dimensional curved panels gives the overall three-dimensional shape. The one-way mirror, when viewed from the void creates a moment of fascination.  The veil is mirrored to create the image of a bi-convex geometric space, a completed symmetry that can be seen from the side, top and below.   On the retail interior, the veil is perforated to allow interior lighting to transfer. The transparent dichroic glass fills each opening and creates a surface with infinite gradation.   The effect is sensitive and scenographical, and its energy is translated into the retail concepts on each floor.

Started as a competition in 2013 with the team produced by Yabu Pushelberg, the project negotiated the constraints of the existing building and strict fire regulation, while exhibiting both ingenuity in architecture and engineering.  The construction was completed in only eight months while the stores were able to remain in operation. The result is a space that is symbolic of Printemps, as is in the meaning of spring in French.

Hôtel Monville: An ‘Heir’ of Sophistication 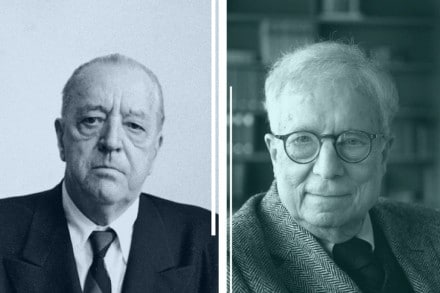 Less is more vs Less is a bore – Which one? 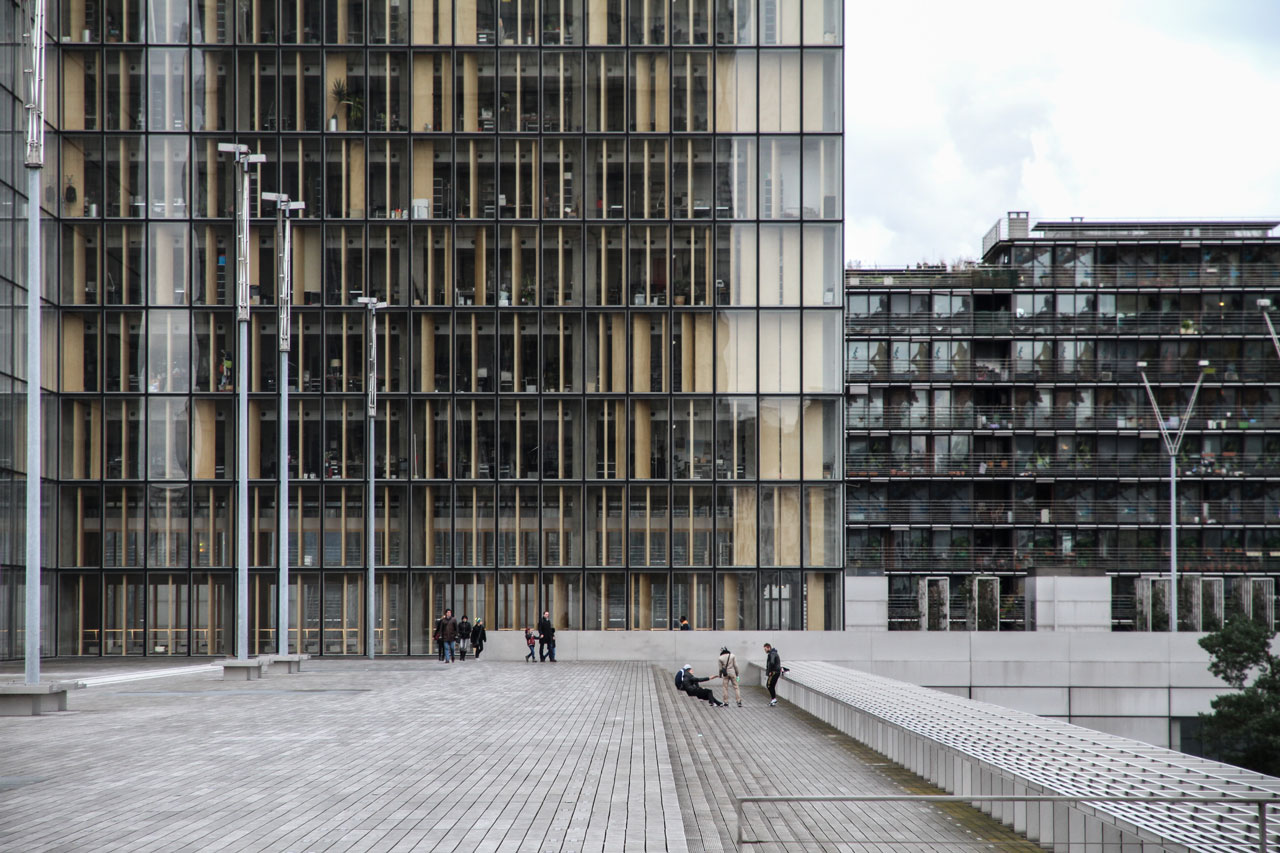 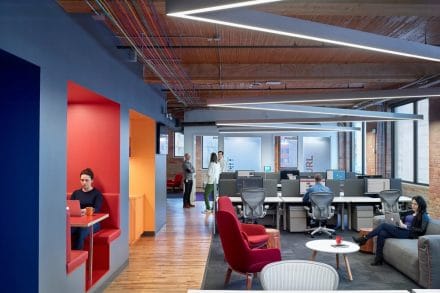 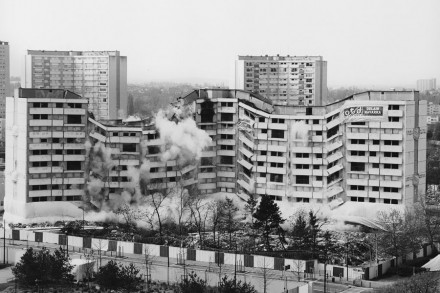 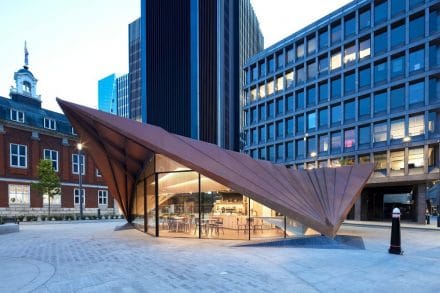