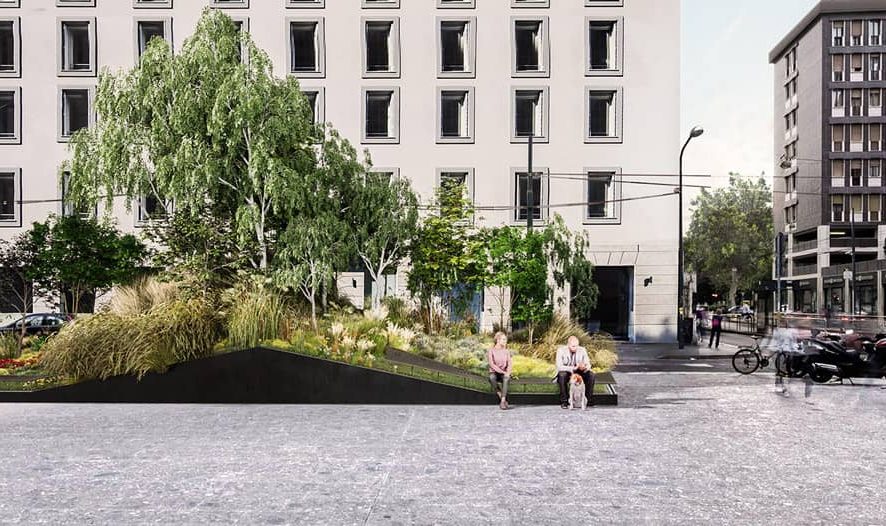 Imagine if the municipalities around the world had the opportunity to create in a simple, flexible and widespread way, small green areas along the urban spaces of their city. It would certainly be an interesting possibility. Especially if these green islands were modular and therefore were potentially able to create real mini parks on squares, streets, promenades…

It’s called Superverde and it’s the project of Stefano Boeri’s architecture studio – author of the vertical forest with which he had already given the world a vision of how green could creep into cities in alternative and innovative ways.

“Superverde is a permeable and flexible surface, measured and purchased per square meter. It is designed to be assembled based on the context in which it is inserted”

If it is true that Stefano Boeri’s projects are now primarly focused on green and how to integrate it into his architecture, for example we look at the concept of “Bosco orizzontale https://www.milanotoday.it/sport/progetto-san-siro- boeri.html “for the new Milan and Inter stadium or the Masterplan for Tirana https: //www.stefanoboeriarchitetti. net / project / tirana-riverside /, it is also true that it is a completely positive thing that makes the city a better palce, as well the environment.

The benefits of greenery are objectively present, both at the level of reducing the environmental impact of a building, and at the level of the individual who will live or take advantage of such architecture and spaces. Let’s think about biophilia for example.

Superverde, created for Metalco, an urban furniture manufacturer, is therefore a visionary project, which gives hope for the future of urban centers, but which probably will not find easy life right away. A project that represents an idea as simple as effective, which we hope will evolve and come to light.

“Superverde increases the presence of trees in the city, thus improving air quality and consequently the life of citizens” 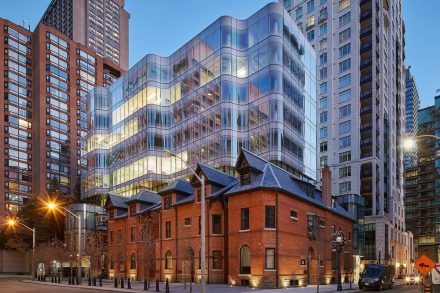