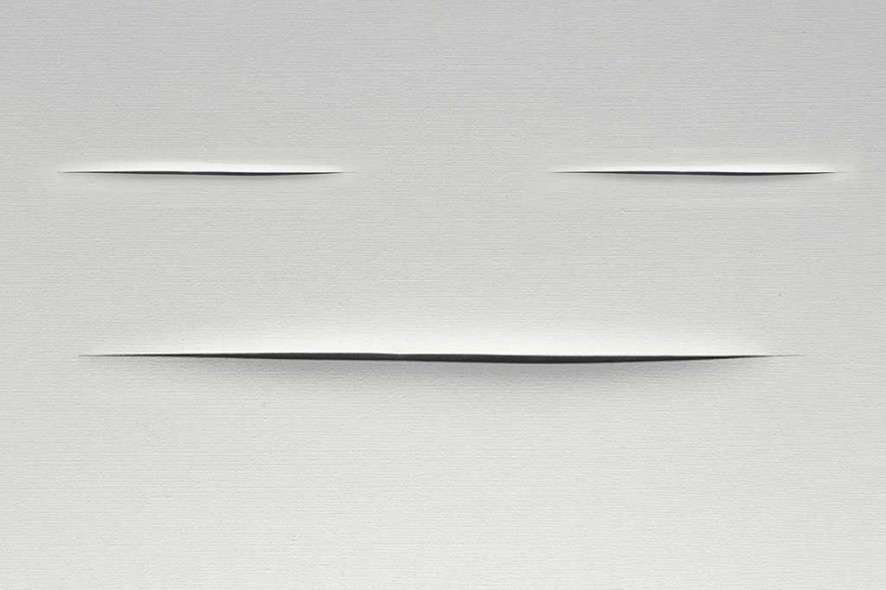 Is there anyone that, walking through a museum, has ever thought “I can do this, too” or “this is too simple” and so on?

More than one year ago, at the National Gallery of Modern Art a serious gash to one of Lucio Fontana ’s artworks was spotted, and it was a spit. As the curators said, this is an action that makes everybody think, not for the physical damage to the canvas, that was also protected by a glass, but for the evident disappointment of the public towards a kind of art which can be hardly understood. What raises anger, because this is the feeling often, is the fact that these artworks are evaluated millions euro, even if they can be reproduced in few seconds by anyone.

What is not understood by the majority is the research conducted by these artists. Behind these artworks there is a precise path. To get to that action, simple or complex that this could seem, the author has investigated and examined, trying to find some answers to all those questions that he used to ask himself, by his nature. That canvas itself doesn’t explain everything. The spectator, by observing the artwork, has to inspect the meaning.

This doesn’t mean to learn by heart every single message that an artist can deliver to us, as good students do, but to understand that, through the research, it is possible to go beyond conventions. Concepts are what matter, to look at the world from different points of view. The work of art stands in the process that comes before the artwork itself, in this case, made by the study of the materials and of space.

These men, that we hardly understand, give essential contributions to human history, they shake our numb lives, they care about some aspects otherwise ignored by society. We do not always have to look at the economical side of the story. That feeling of injustice that we perceive by looking at an artwork like Fontana’s ones, doesn’t have to depend on the monetary schemes shaped on our common way of reasoning. That artwork is there because it has moved thoughts, because it has been essential to cultural movements, because it has justified the human nature. We only have to learn from these artists.

*The cover image is the result of a personal photo editing. It doesn’t mean anything, it is not offensive, it is not inappropriate, it’s just funny. 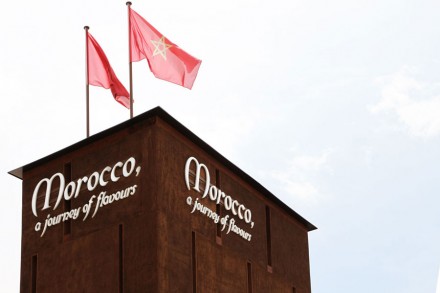 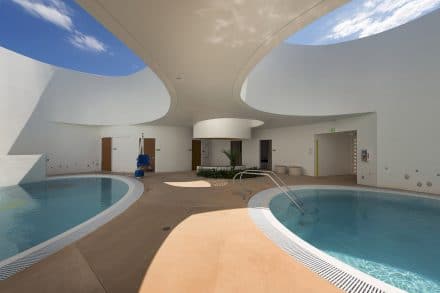 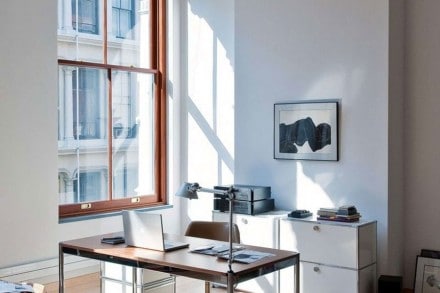