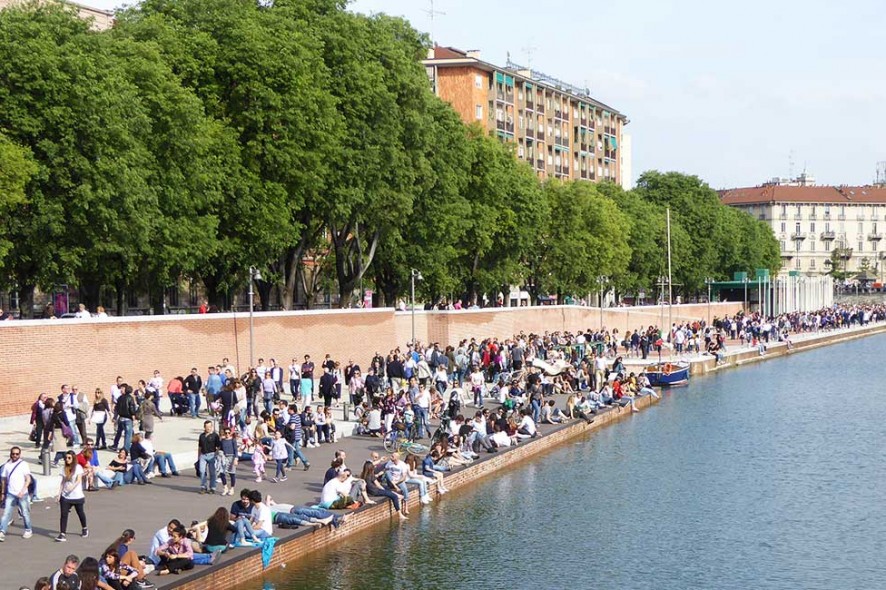 Several years have passed since the end of the international design competition launched by the Municipality of Milan. The final purpose was the redevelopment of the urban area “Darsena dei Navigli” of Milan. Fortunately, after years of labor, the winning project of Jean-Francois Bodin, Edoardo Guazzoni, Paolo Rizzatto and Sandro Rossi succeeded to be realized.

The main actor of this work is of course water. Today Milan can finally savor the flavor that has long lacked in this part of town. Historically, Mediolanum (the first name given to Milan at the time of its founding by the Romans), has always been a land rich in water. Indeed it is its geographical position to give her such a singular feature – it is situated along the line of “Risorgive” (real freshwater springs that emerge at various points of the territory).

The “Darsena” in particular has been the focal point of the city for a system of relations and exchanges between Milan and the rest of the Territory. In the previous centuries, it was possible to compare it to a real port. Different canals in fact, once navigable up to hundreds of kilometers away, flowed in this terminal in the heart of the city.

The project involved the redevelopment of the banks through interventions to consolidate the margins and provide a long promenade to citizenship. It was also built a bridge and docks in the westernmost part of the dock.

With the exception of small pavilions host various functions (and sponsors), we can say that the only architectural work has been the market hall. This – the first to be completed during the redevelopment process – also faces Square on May 24 and represents an excellent infrastructure to link the two parts of the city.

Today the Darsena of Milan has definitely lost its function of exchanging goods – However it aims to be a meeting and relationship place. In these pictures we see how the project has been able to respond in right way to this initial goal. Public life and collective situations animate incredibly every square meter of this area. 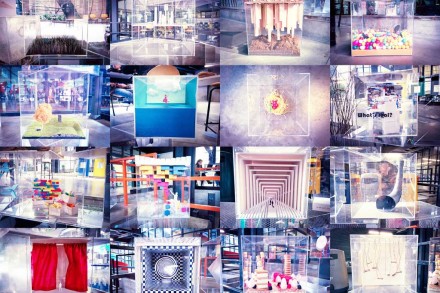 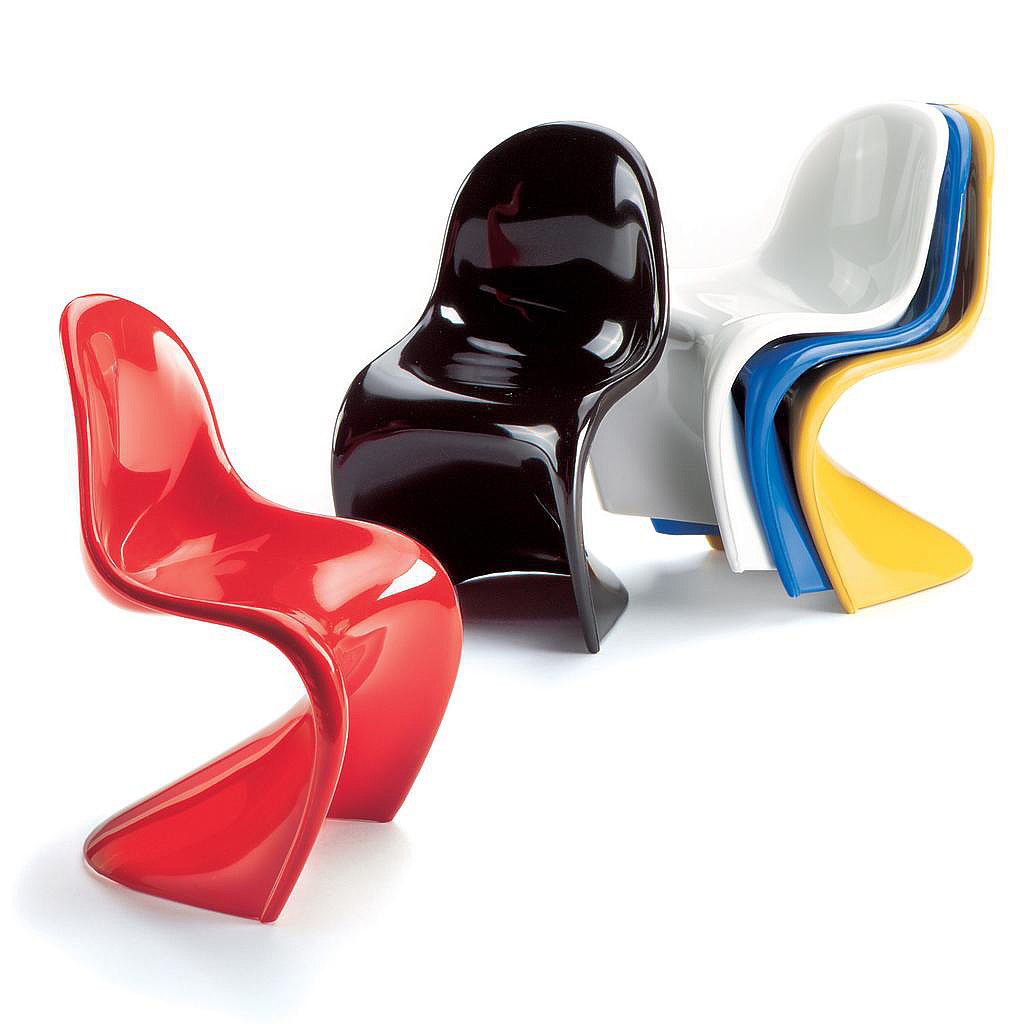