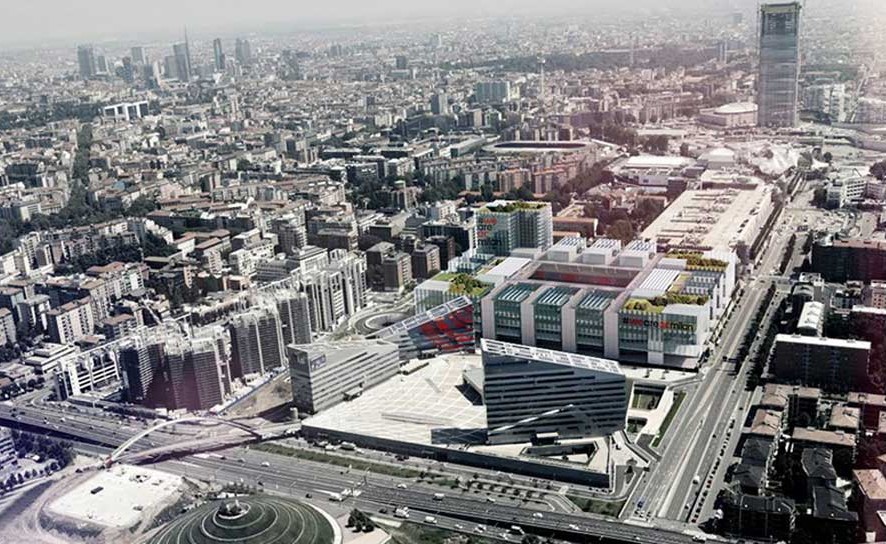 The news is official: the new Ac Milan Stadium will be located in the area of “Portello” in Milan, right next to “Casa Milan” – as reported AC Milan Site. The road for its final approval will be long, but personally I could not be happier. But beyond the football loyalty, I think it’s really a great project of urban development.

“First historic step. Milan as London. Today, with the decision of the Fair Foundation, officially starts the path that, at least in our intentions, will lead to a new stadium. It ‘a first step(…)An urban stadium, to promote the development of the area that will host, to make it safer and a symbol of the city, completely change the mentality of those who went to the stadium proposing services and moments of entertainment not only for the 90 minutes of the game. At the same time we will fight to discourage private transport and encouraging the public transport. Milan, therefore, like London” – Barbara Berlusconi, AD AC Milan

About the proposal developed by a team of architects, urban planners and engineers from the Milan-based branch of Arup:
“The project has been developed with a fully holistic and integrated approach where all the design components have been carefully balanced around the spectator’s experience” – said a statement from Arup –“The new stadium will also provide a unique experience to the spectators, with particular attention towards families, with cutting edge technologies and facilities” 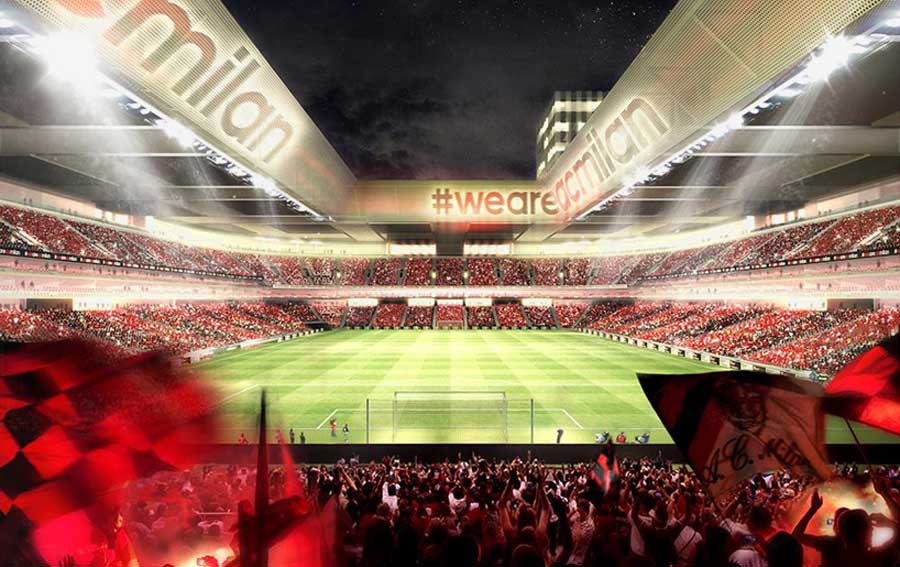 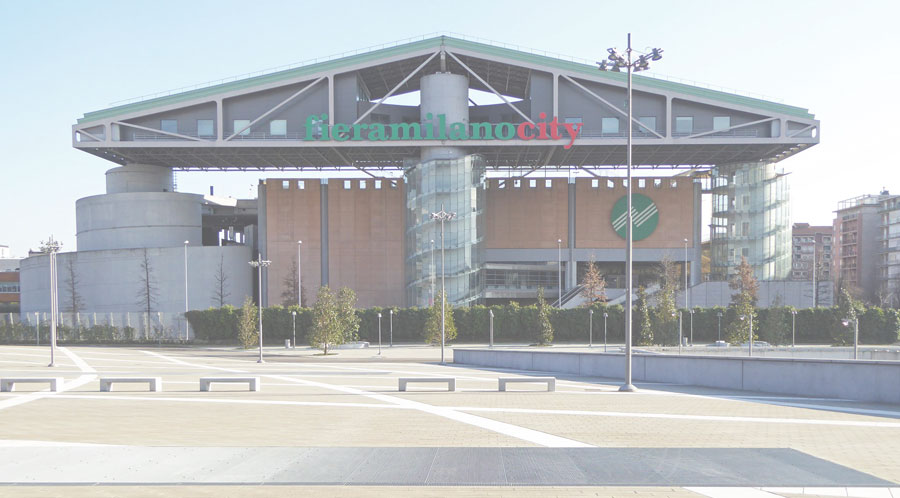 Photo copyright:  © arup (except where specified) 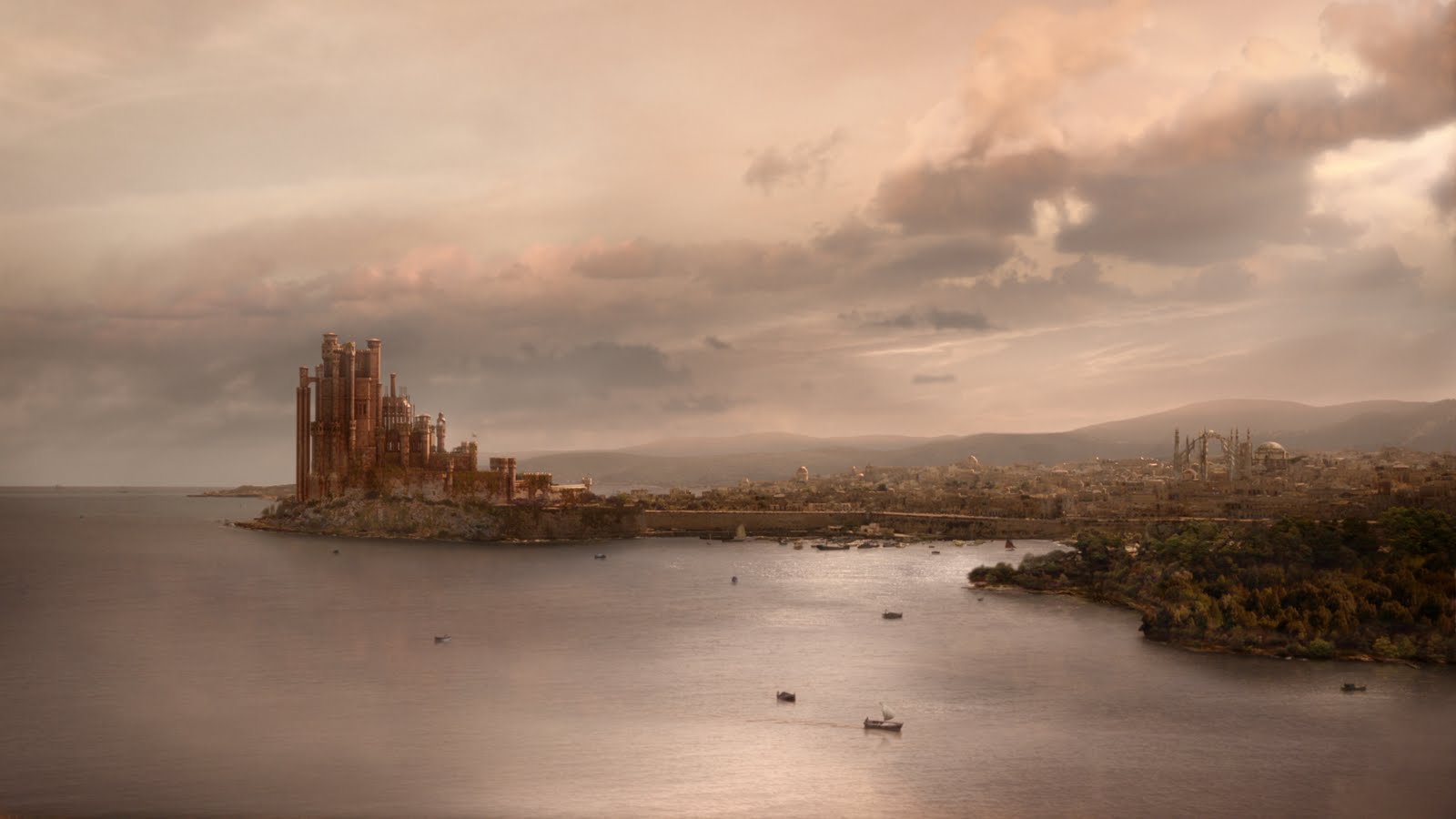 Architecture and Landscape of Games of Thrones 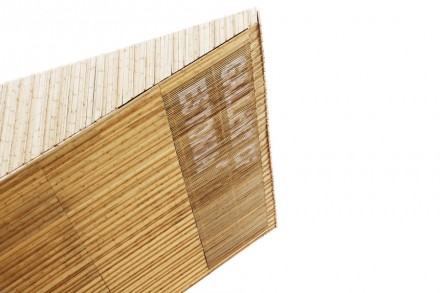 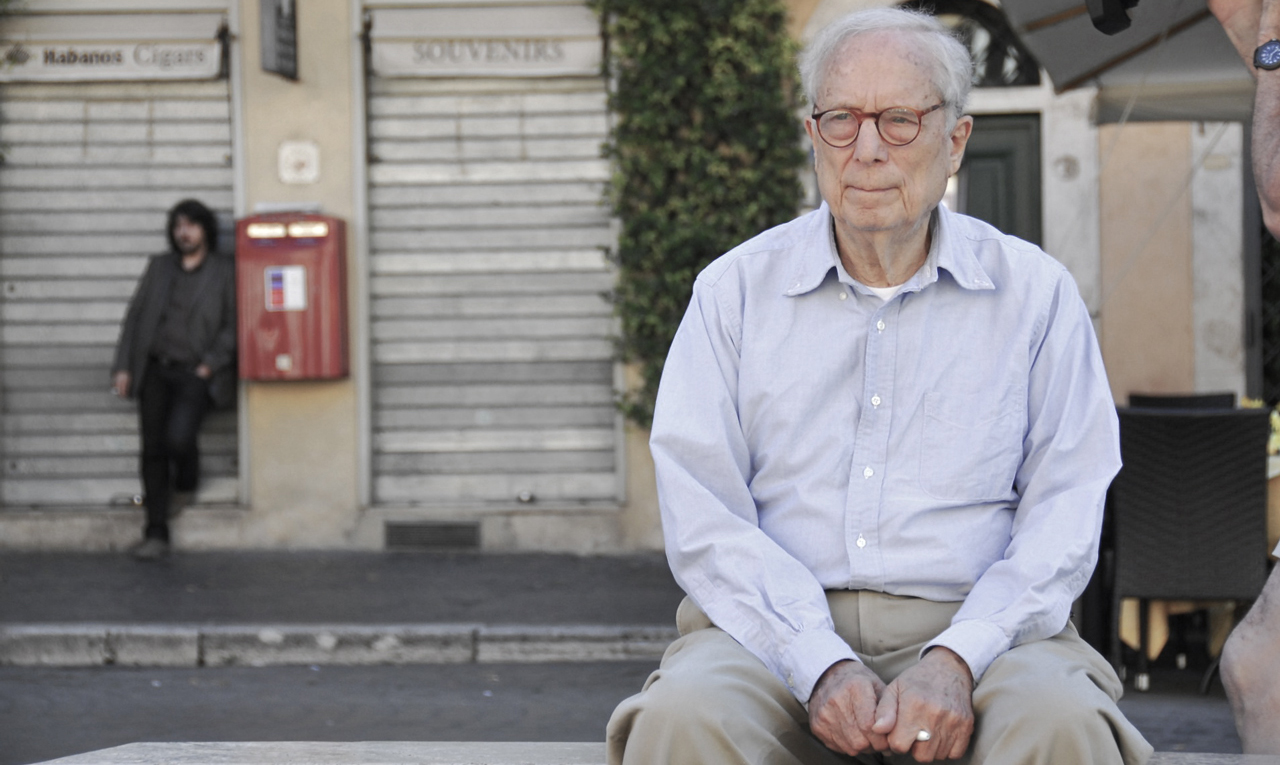 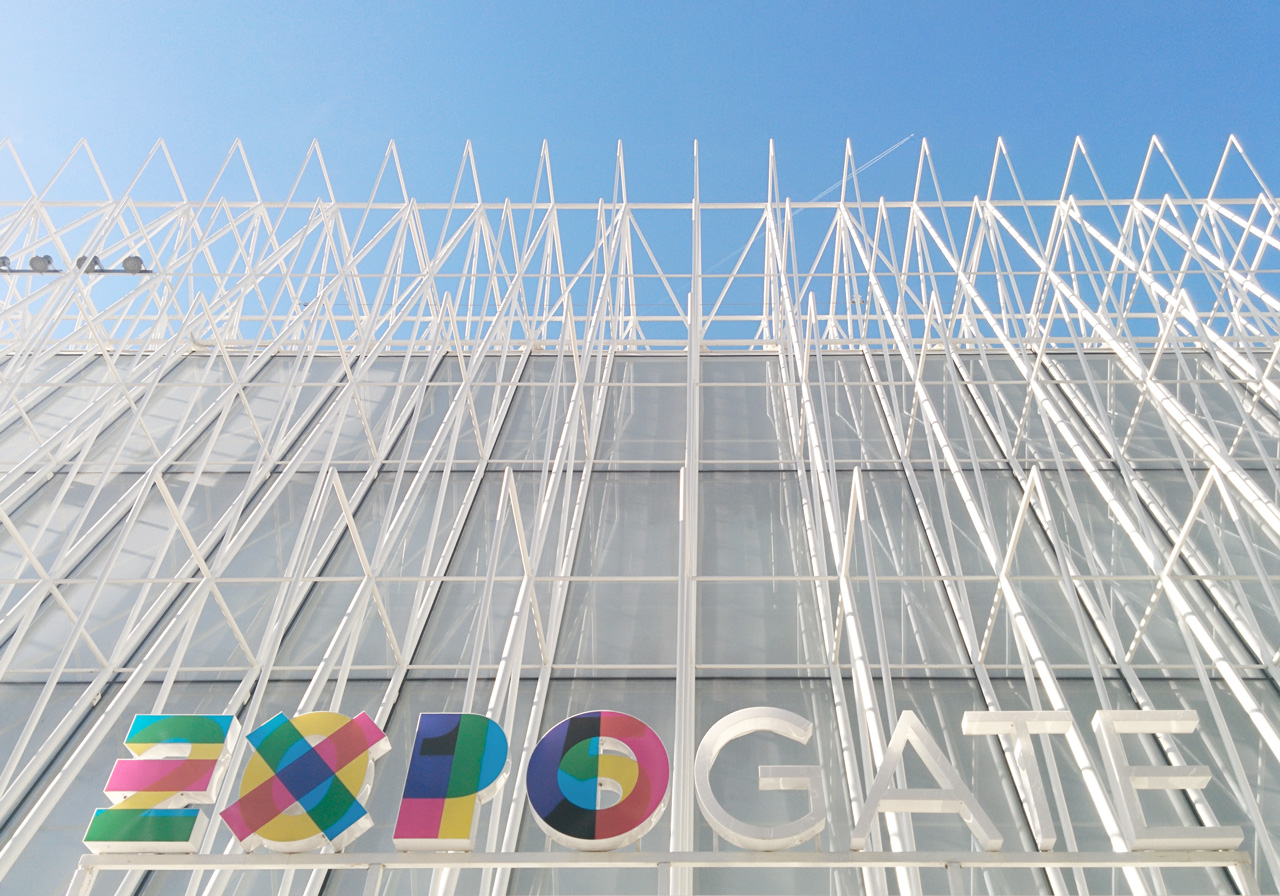 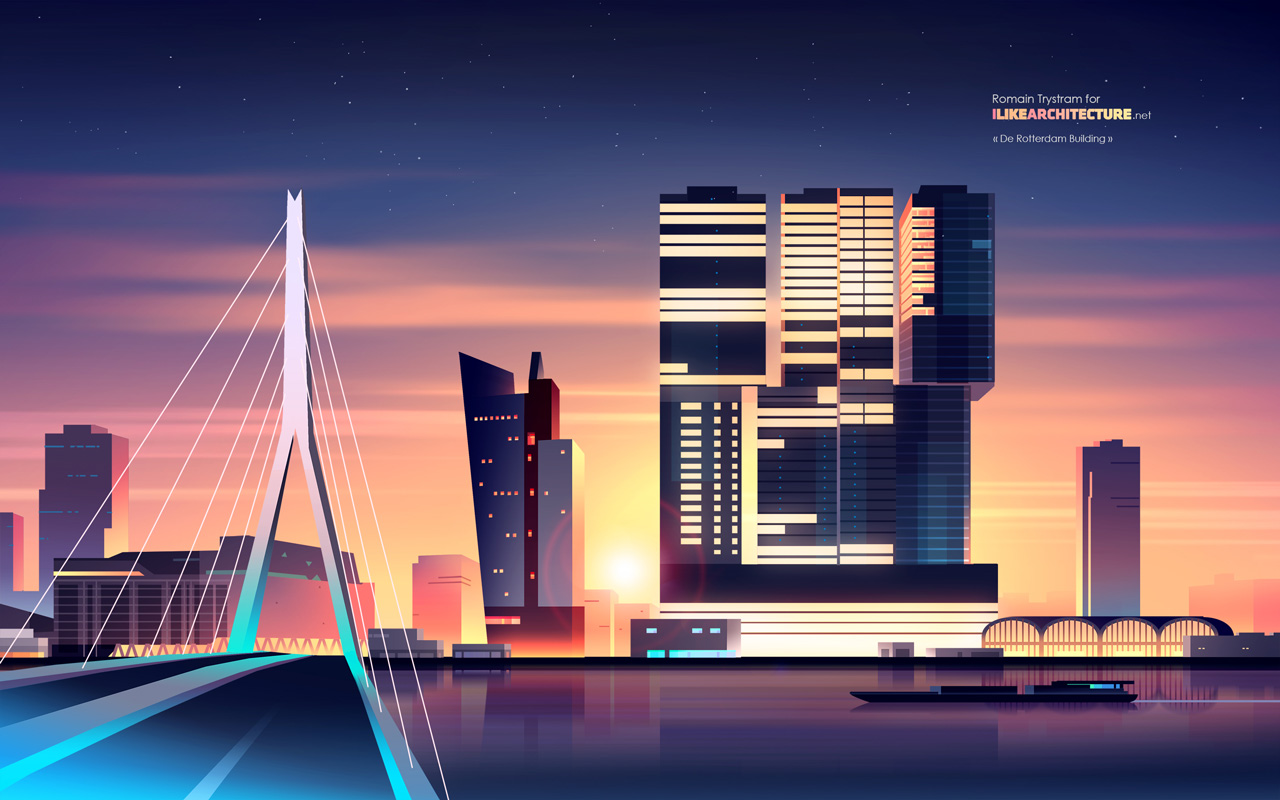 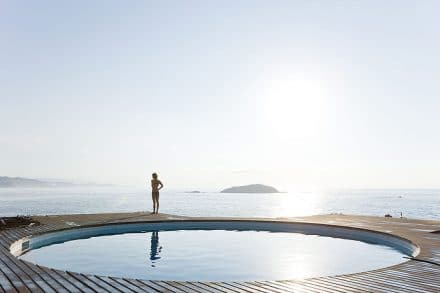 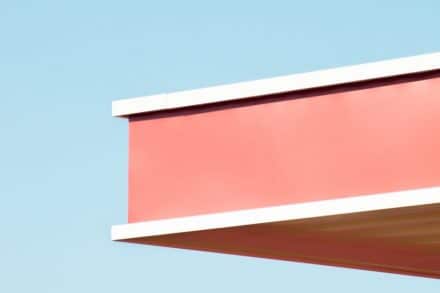