Le Flon district is located in Switzerland, in the city of Lausanne, known to every architect for the recent construction of the Rolex Learning Center, is located this magnificent example of urban regeneration. A space in the heart of the Swiss town that for many years was a gash in its urban fabric. Now come from all over europe to view it and citizens are very happy.

The history of the Le Flon district is rather unique. During the industrial development of the city of Lausanne, in the bed of the river running through it, some business owners began to settle here their companies to take advantage first to the stream, and subsequently its centrality compared to the old town of Lausanne.

Over time they started to outline the shape of the spaces and buildings that still makes up the masterplan for this large redevelopment. Looking at the area from above, you see two distinctly empty corridors on which the buildings face. These straight lines once housed the two railroad tracks, while the buildings were warehouses.

In the 50s, for a variety of reasons, the entire industrial area is left to itself. Thus begins its slow journey towards the degradation of abandonment. It lasts almost half a century, but behind the new millennium begins to be too bulky to Lausanne which is growing as a city and resents an industrial district within its borders. 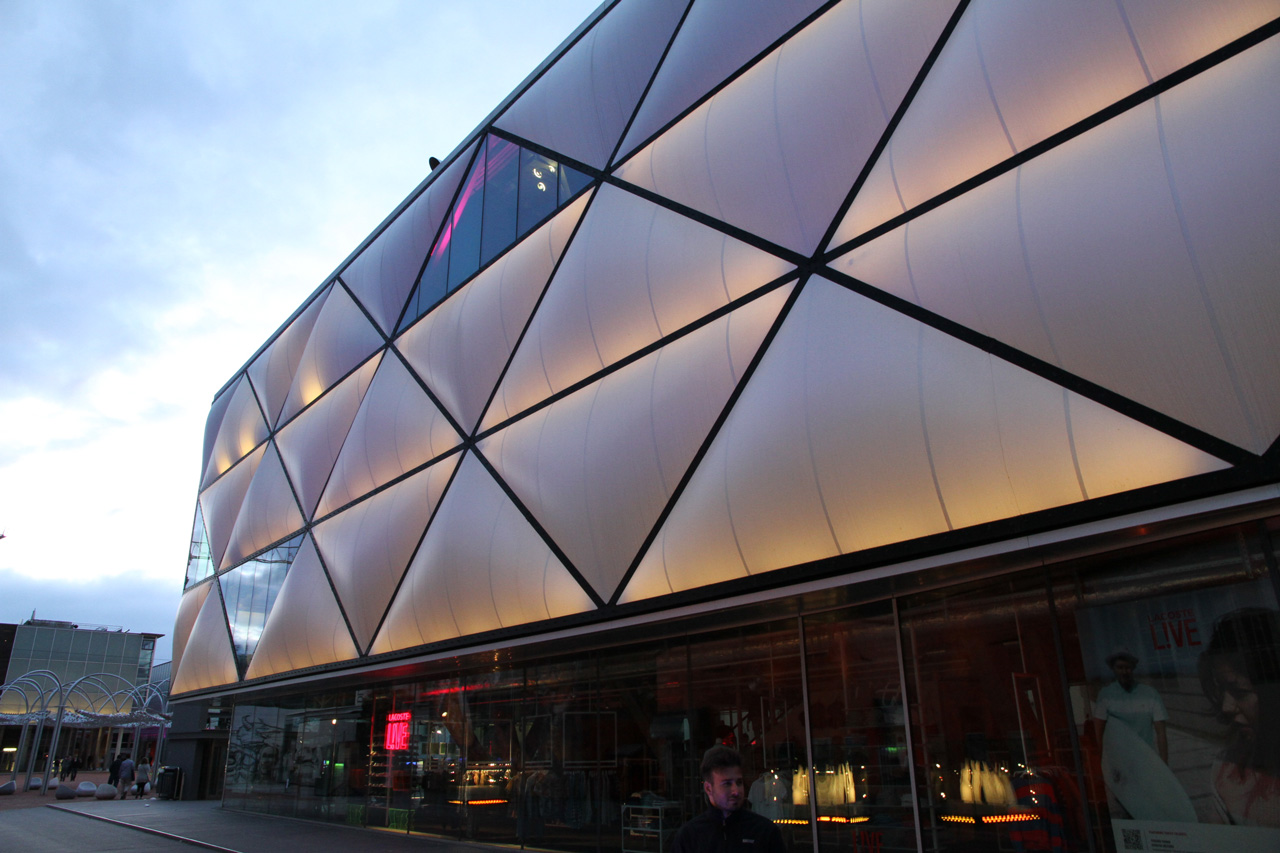 Photographed in this picture is a glimpse of the underground car park of the Le Flon District . With this descent green, the basement is no longer buried, and users can see the green and natural light even underground. From the outside, instead, the effect is that of a manicured garden and absolutely enjoyable. 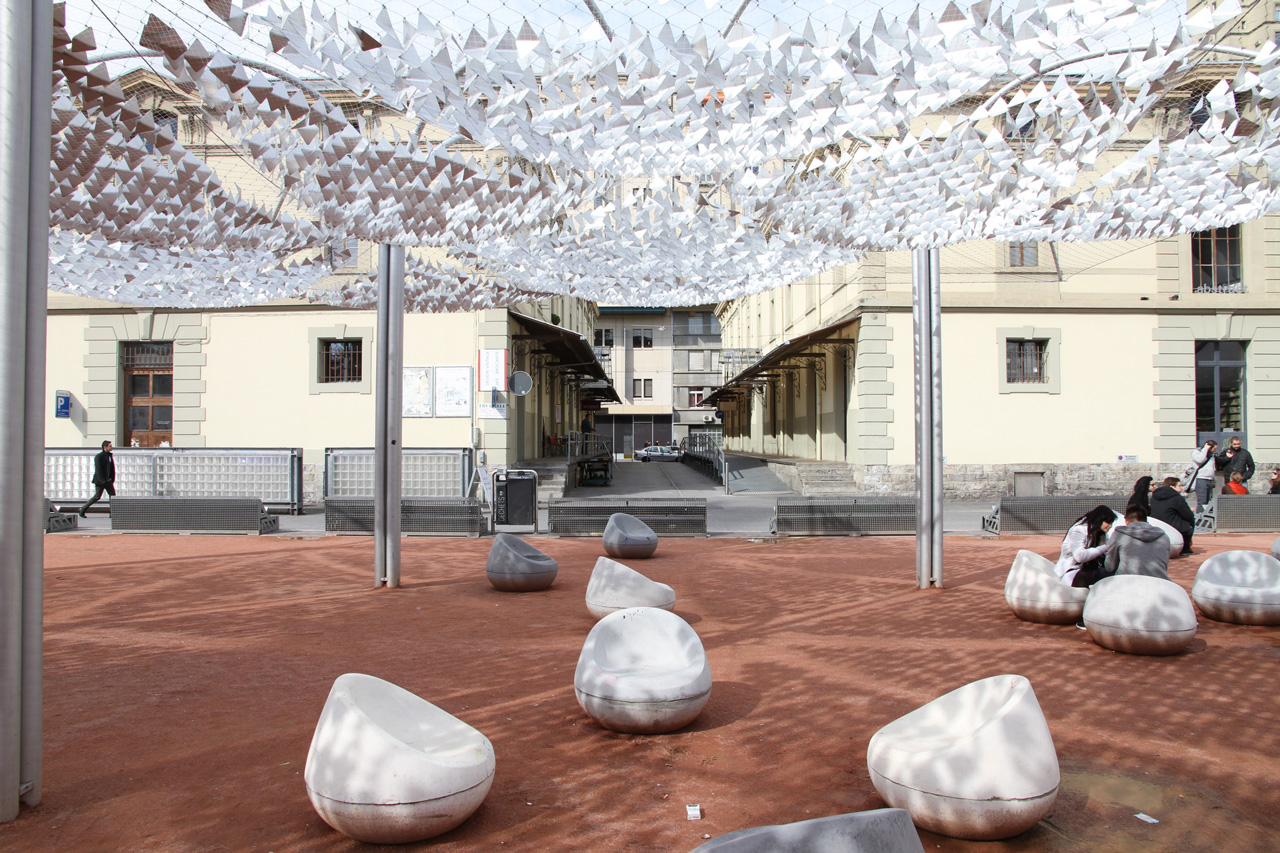 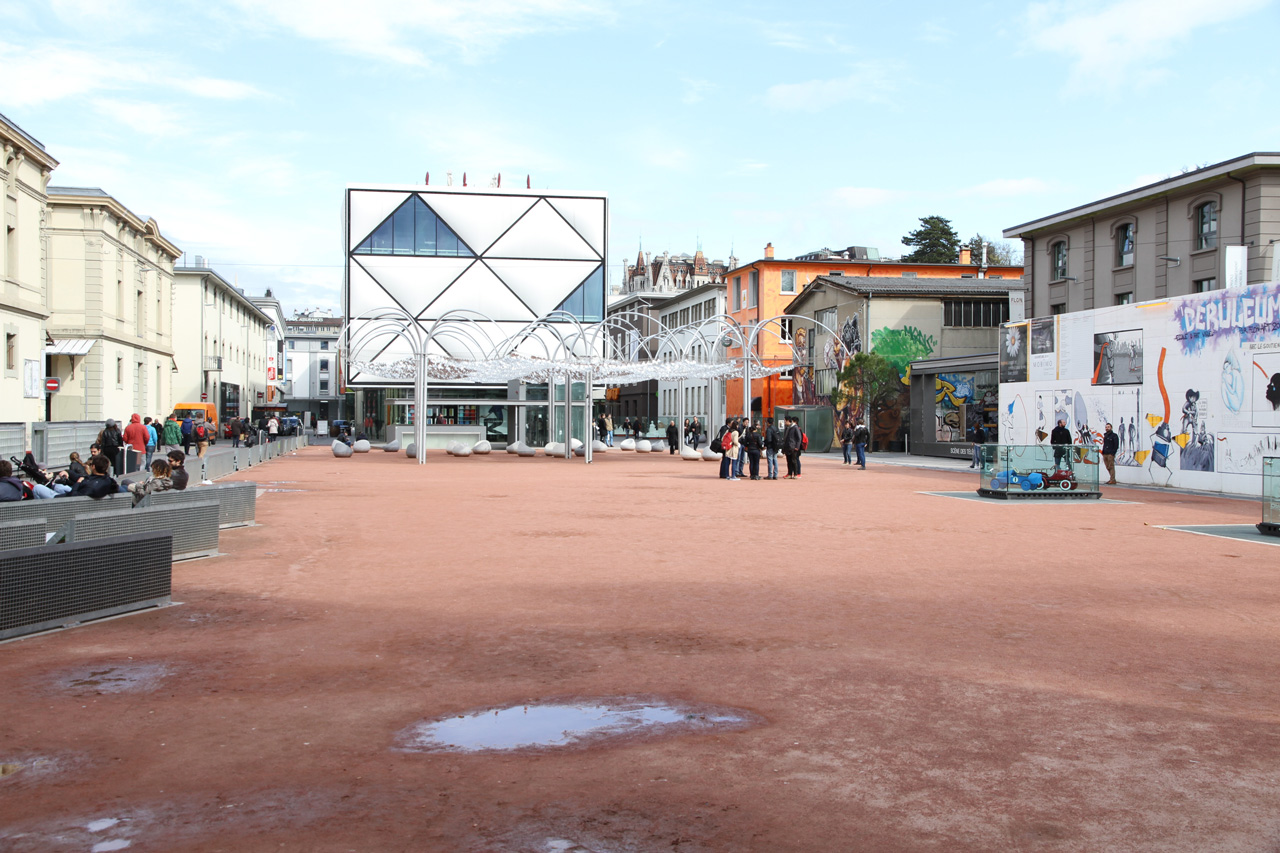 The turning point came in the 99-2002 Urban plan of the ruling class, when the council decided to redevelop the area. The intent from the beginning were to preserve the system and recover the existing buildings. To do this, the enlightened local politics commissioned the work to local architects – in this case providing a proof of great intelligence. Now the area is bustling with activity, there are shops, bars, a cinema and large open spaces to socialize and organize events. The experiment had success. Le Flon district  today is a breath of fresh air for Lausanne and an joy for young people.

This story reminds us of many other similar circumstances. In Italy is full of abandoned industrial areas. First of all we can think to the “Area Falck” – ex Italian steelworks – a huge area in the municipality of Sesto San Giovanni, near Milan. After more than 40 years of neglect last year has seen the opening of the construction site by the same creator of the masterplan, Renzo Piano. In this case, the size had nothing to do with Lausanne, but we hope that the result will be equally satisfactory. 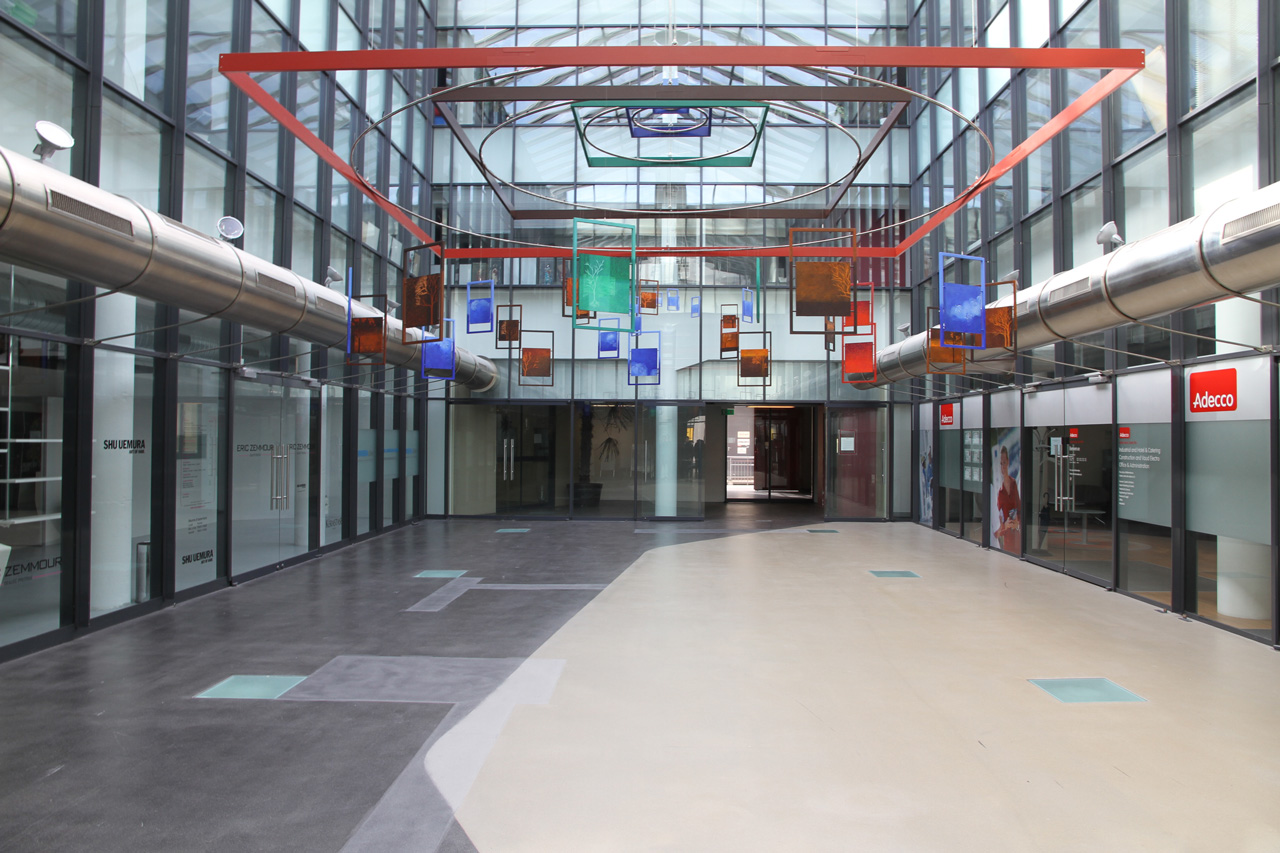 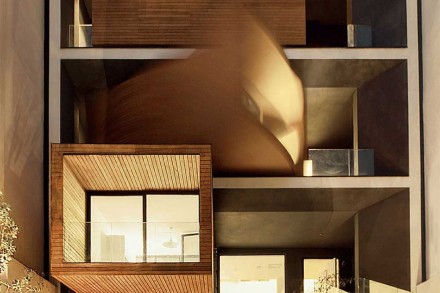 An house in Tehran that rotates its rooms – Nextoffice 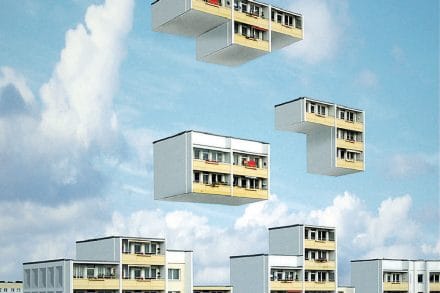 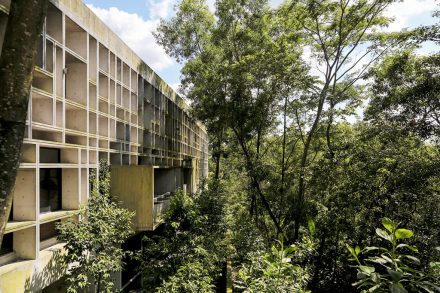 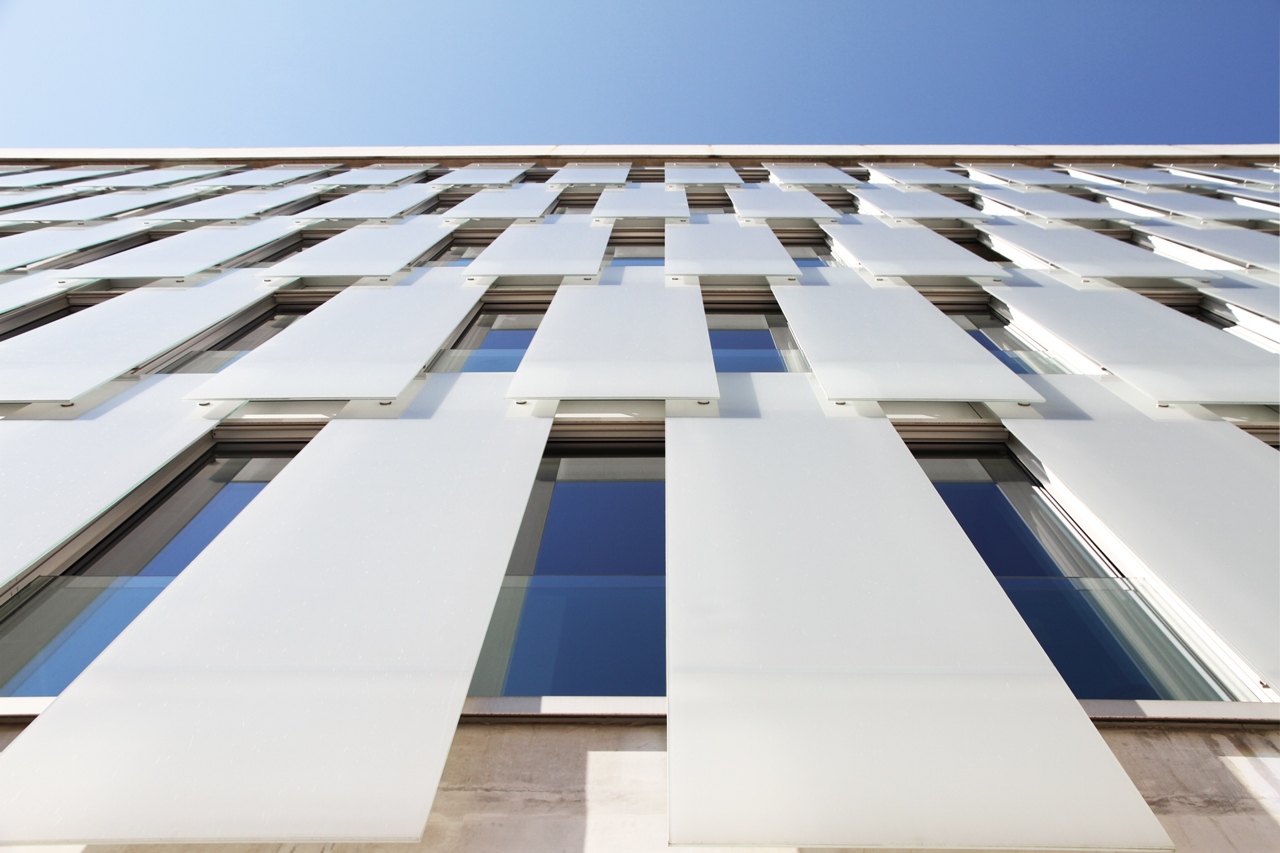