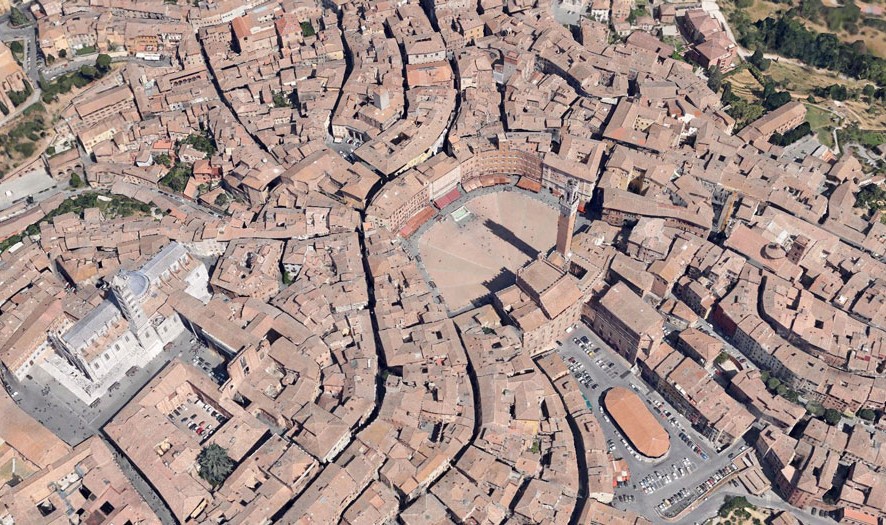 One evening, a few weeks ago, I started to experiment  how Google Earth could be used to “shoot” buildings aerial photographs.

We all know that it is able, but honestly I was impressed for the result. Essentially I think it’s useful, but at this point the question naturally arises.

How are the 3D models of buildings generated on Google Earth?

Marcin Romaszewicz, Former engineer at Google, on his post on Quora, said that the answer is that it comes from many sources.

“Google Earth started out using gray blocky buildings, These come from GIS data that’s available to anyone from the government.The next iteration, Which Was used to replace the gray buildings, were hand made with 3D modeling tools like Sketchup, and Those Which were good enough were incorporated into our date. You can have a look at SketchUp’s 3D Warehouse here.”

Below I enjoyed doing some screenshots of the architectures that I have visited. For some of them there is a post in the dedicated section “editor’s arch review” if you want.

Certainly, in addition to being an excellent source to collect topview images, this powerful tool can also be used to import entire 3d models in your model in 3dmax or sketch up for example, as it is well explained in these two videos. 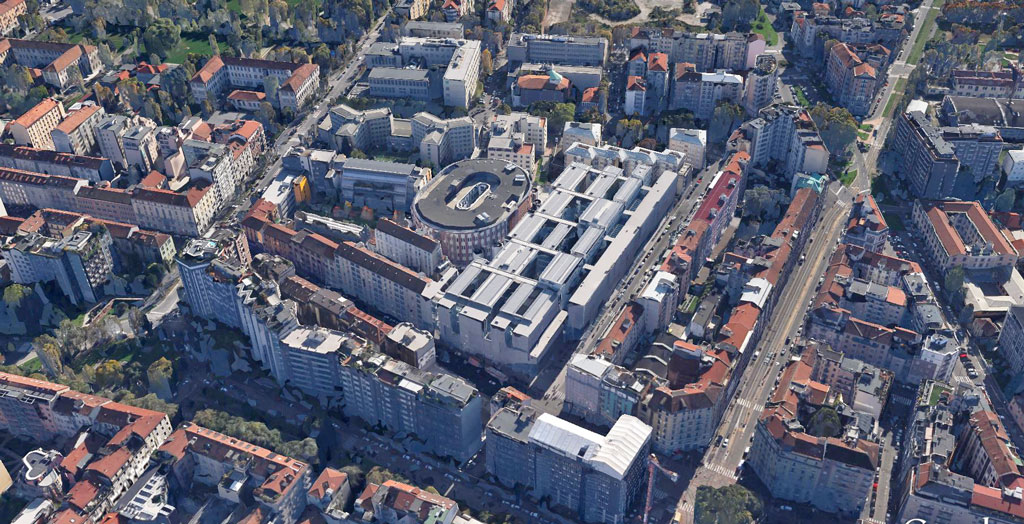 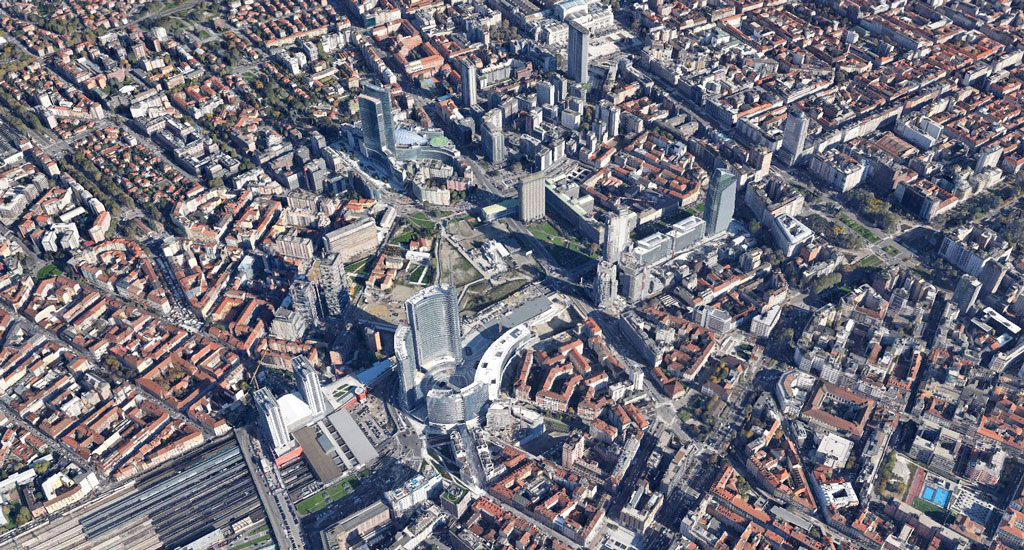 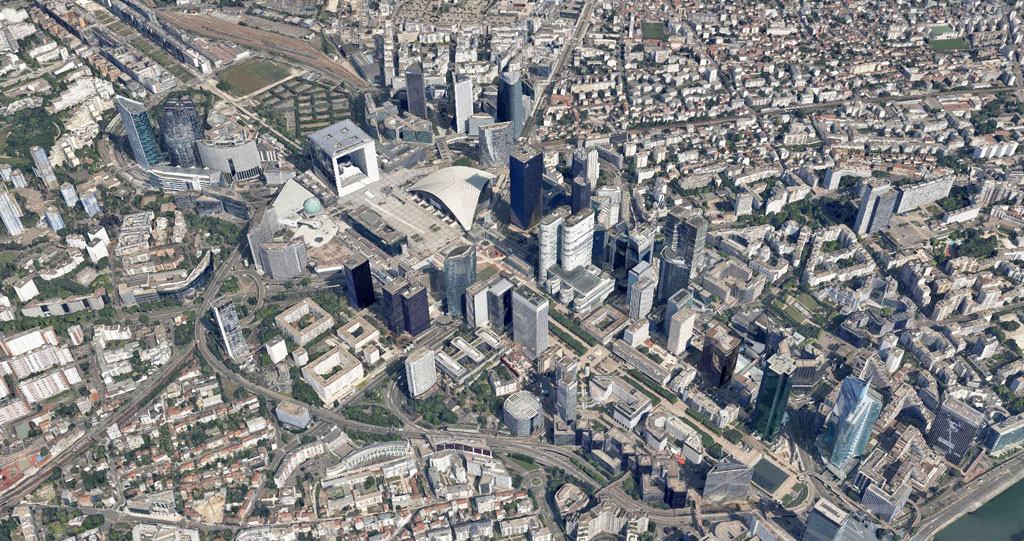 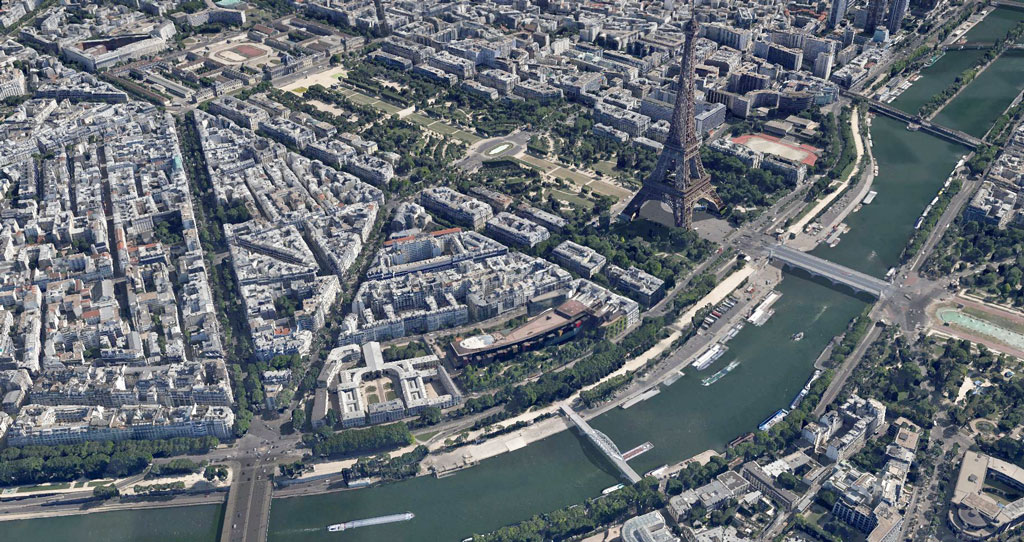 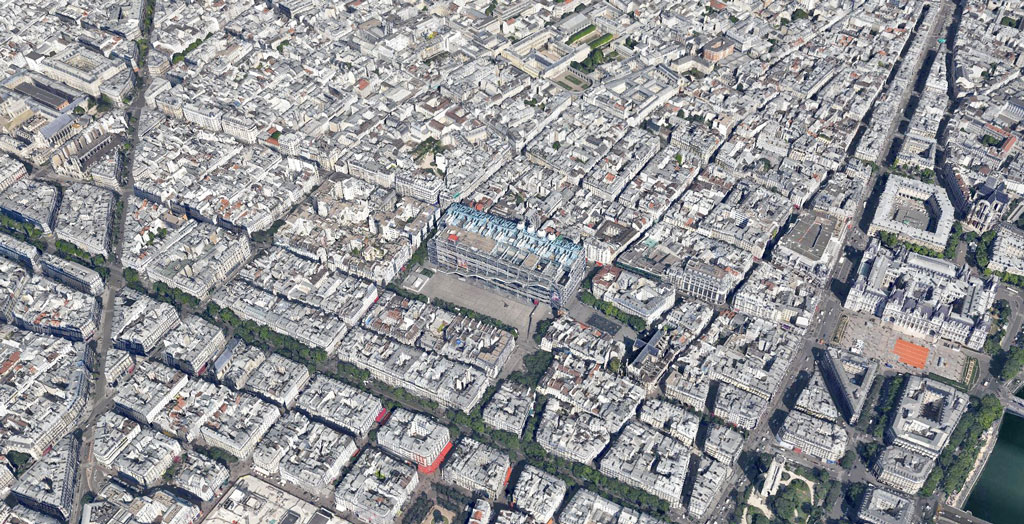 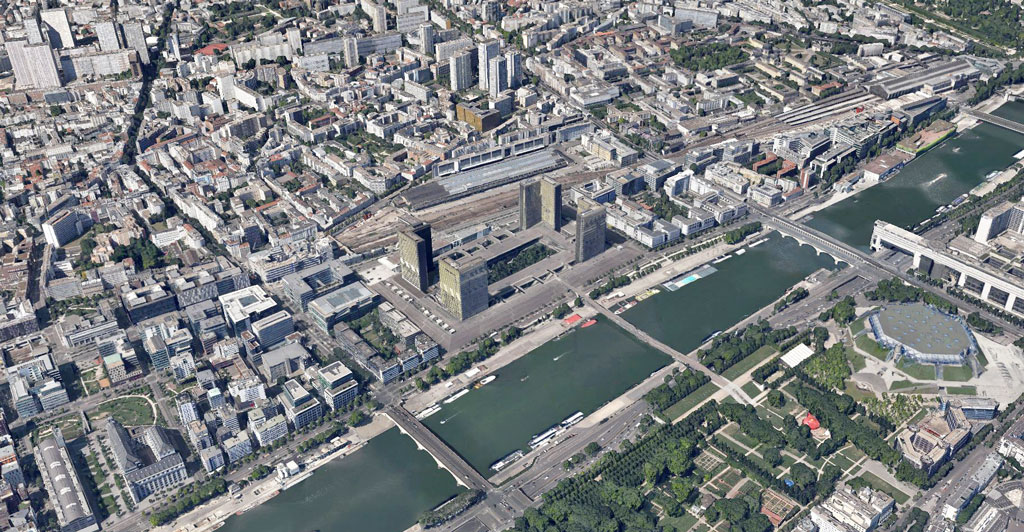 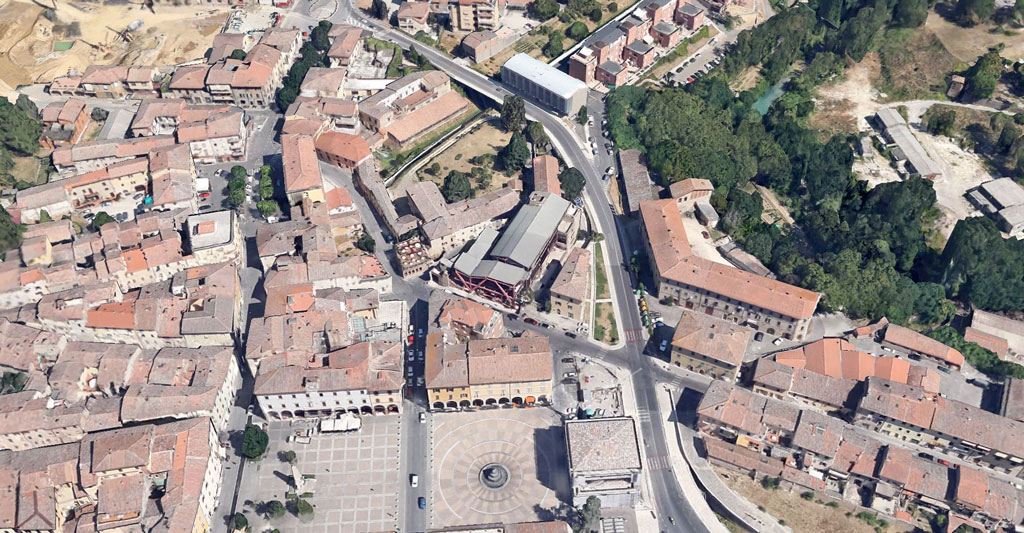 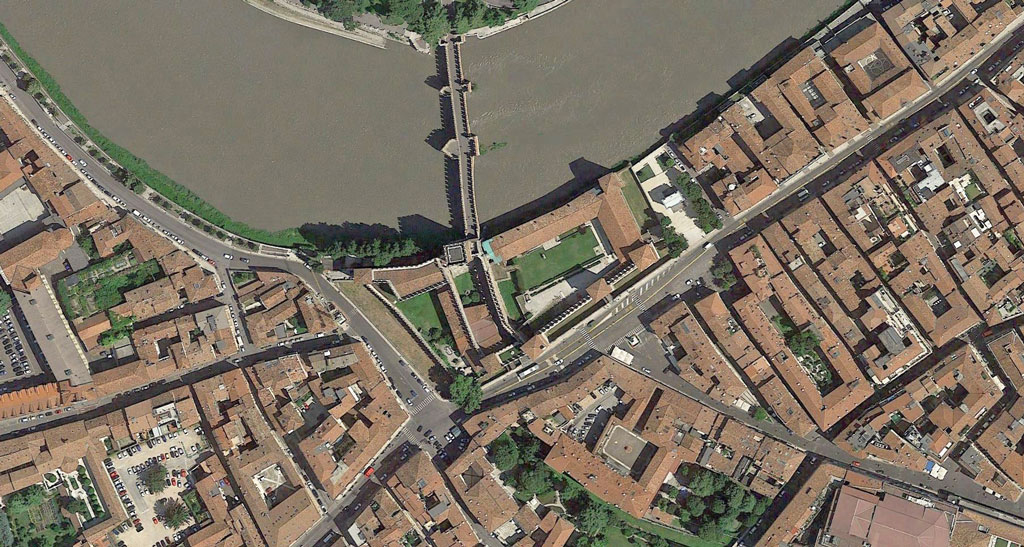 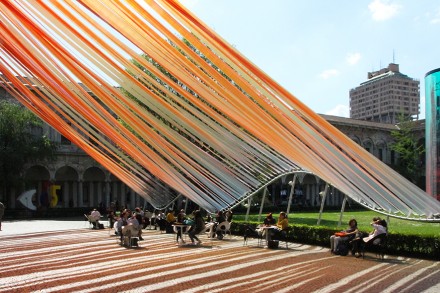 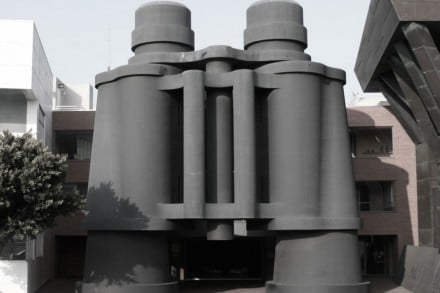 Is it still possible define it architecture? | 18 Misleading buildings