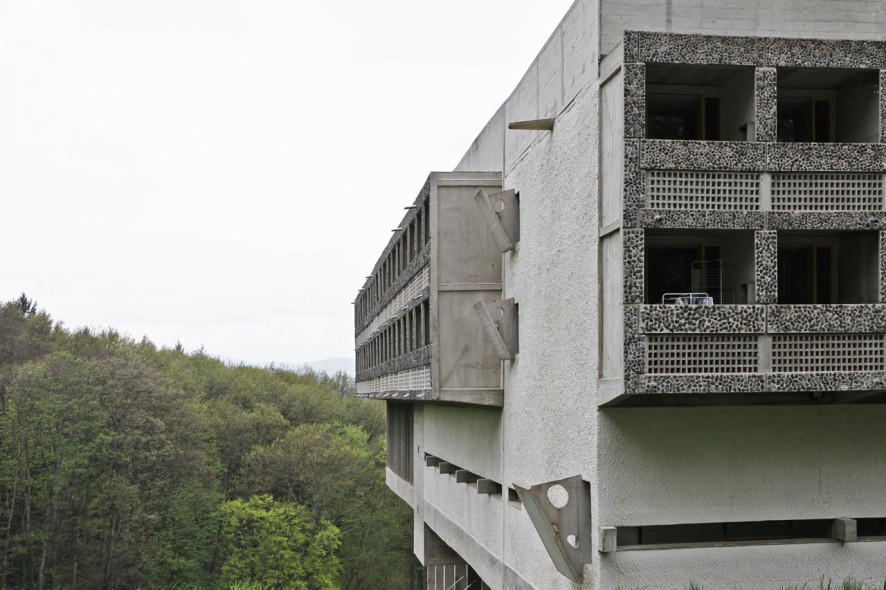 Couvent de la Tourette is one of the greatest masterpieces of Le Corbusier. It represents his dialectic and is capable of giving rise in visitors feelings and conflicting opinions. Still in usable for both the clergy and for tourists. In these few lines, and in this series of photos we tried to show our point of view.

Architecture of 1959, now in the middle of nature, even if the client had imagined that in the years ahead the city would have incorporated that area. They were wrong. And not just a little, believe me.

This explanation, however, could help us understand the harshness and the brutalism that creeps in this building. Maybe Le Corbusier had in mind an urban context around his building. This would explain why this clear opposition to the surrounding nature.

Couvent de la Tourette is still studied by all students of architecture. Is it right?

Couvent de la tourette is one of the most studied architectural specimens of the history of modern architecture – If a student or an architect wants to deeply understand Le Corbusier, then this work, together with Villa Savoye and Unitè d’Habitation, is the most significant to understand his dialectic, for better or for worse. There are all 5 points, there is the minimum existens in cell, there is the use of materials such as concrete and white plaster and there is the play of volumes under the light. Nothing is missing.

It ‘a courtyard building with inside of the open spaces – Here more than ever, Le Corbusier applied his famous aphorism “Architecture is the learned game of volumes under the light” – In the building you can see several volumes and several spaces that create a lot of games of shadows and lights.

The entire project has a single fundamental orientation. Everything is aimed to study and prayer, there are no unnecessary spaces. The climax occurs in the church.
Particularly interesting are the two facades that give to the forest – both windows are rhythmic by the wise composition of the collaborator of Le Cosbusier, Tsenakis.

A few years later, someone tried to emulate “the great master” Le Corbusier and was inspired drastically in La Tourette to realize the Boston City Hall. This time really in an urban setting, but unfortunately for architects this time were submerged by the criticism. The similarities are striking, to you the final judgment.

“Regarding La Tourette, frankly I would have been content of only Ville Savoye to better understand the poetry of the Great Le Corbusier”

In order to the way that professors teach us history, it might have been placed on a cloud or in the sea and it would have been idolized and revered however. In any case remains a masterpiece of modern architecture and its principles. A building that has translated the dictates of Le Corbusier and that inspired and still inspires many debates. 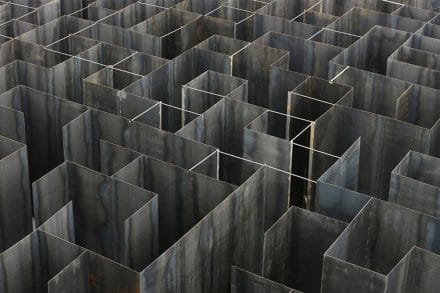 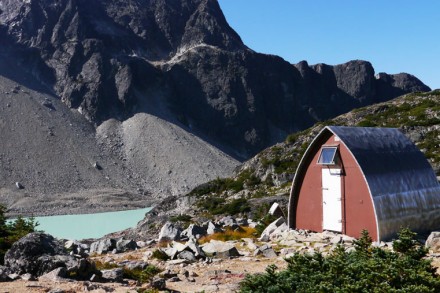