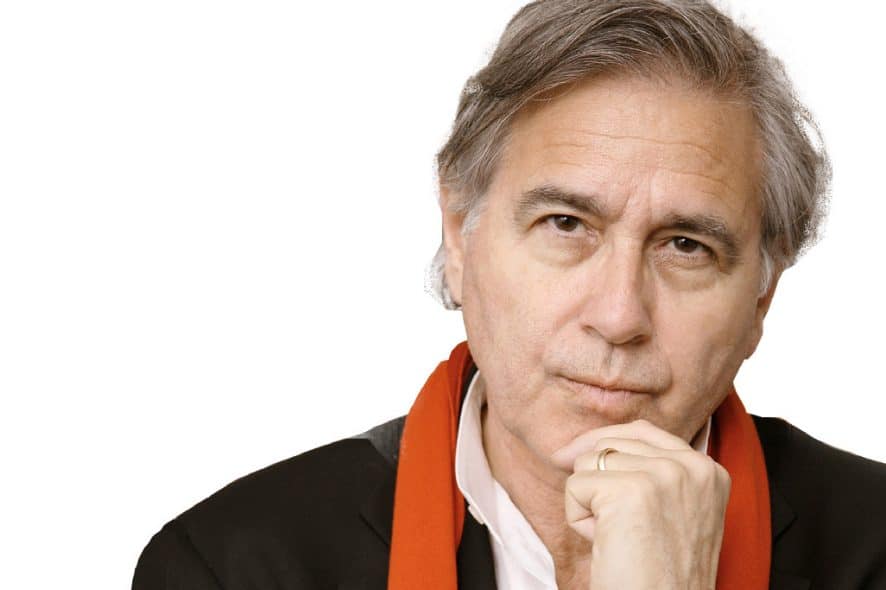 Bernard Tschumi (born 25 January 1944) is an architect, writer, and educator, commonly associated with deconstructivism. Son of the well-known architect Jean Tschumi, born of French and Swiss parentage, he works and lives in New York City and Paris. He studied in Paris and at ETH in Zurich, where he received his degree in architecture in 1969.

Bernard Tschumi is widely recognized as one of today’s foremost architects. First known as a theorist, he drew attention to his innovative architectural practice in 1983 when he won the prestigious competition for the Parc de La Villette, a 125-acre cultural park based on activities as much as nature. The intertwining concepts of “event” and “movement” in architecture are supported by Tschumi’s belief that architecture is the most important innovation of our time. Tschumi often references other disciplines in his work, such as literature and film, proving that architecture must participate in culture’s polemics and question its foundations. 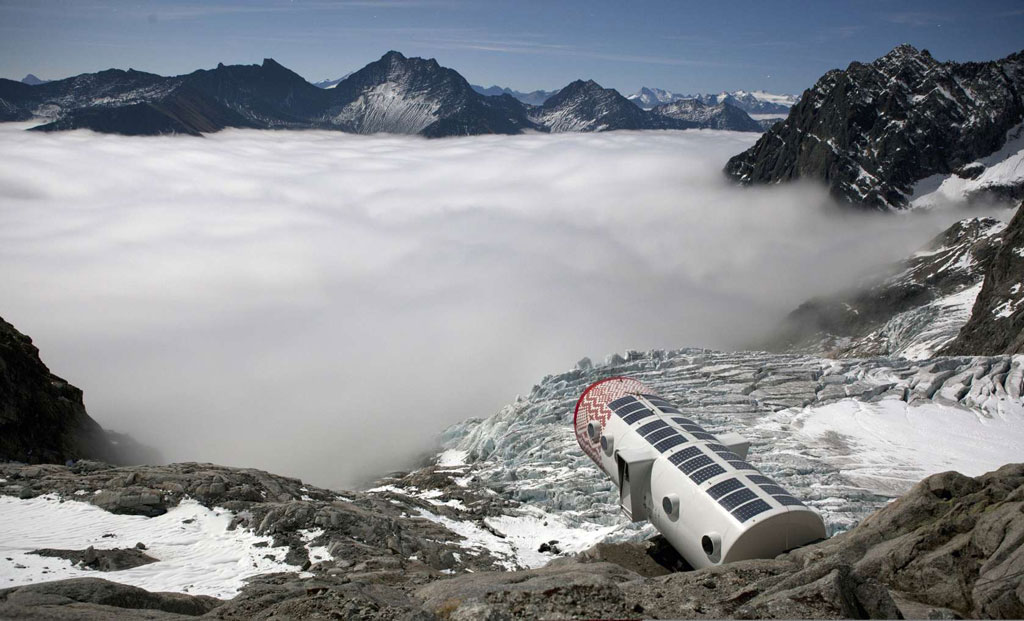 This must be the place: 10 Buildings in the middle of nowhere 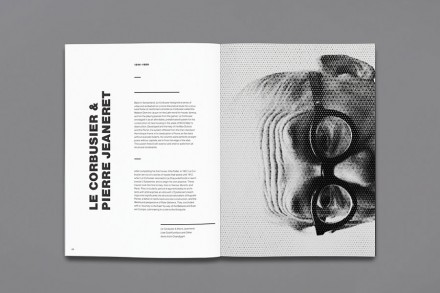 A Le Corbusier Book – “The Legacy” by Enle Li 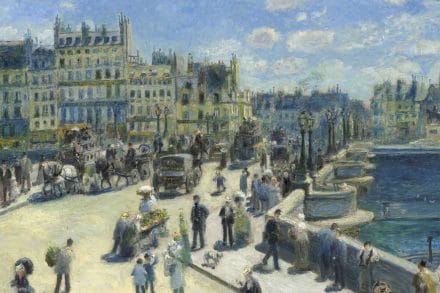