Architects of “Archigram” group, in their magazine, used to propose provocative examples of impossible architectures, of unattainable hopes trying to convey the message of temporariness and event. The Smithsons in their set-up called “house of the future” imagined how life according to their vision could have been.

Mies Van der Rohe, in 1929, while building the pavilion for the universal exposition in Barcelona, put on paper his own manifesto and his own architectural language. The same did Le Corbusier with the “esprit nouveau” pavilion or Alvar Aalto with the Finnish pavilion at the world fair of 1939 in New York. Laugier, before them, expressed his theoretical dimension regarding the origins of architecture in his drawing “the primitive hut”. These are only some examples, places without any hierarchy, of how architecture often carries further meanings beyond all those functions that materially fulfill.

Architects always want to say something and their expression is through architecture. As the writer communicates through books, the composer through the music and the director through his movies, in the same way, the architect brings his idea into his manufactures. In this way, architecture wants to convey to the community the concept of its creator, not to sell it, but to suggest the best path to follow. In this process there is a strong ideology, and it often runs parallel not only to stylistic but also to social aspects, becoming sometimes a utopia.

Let’s think for example to the Italian architecture of the second postwar period that was involved in reconstruction. If this ideology, this wish to say something, changes to become an auto-referential message, the art of building looses the profound meaning that has always characterized it. In this way, it becomes an advertising message, a marketing strategy or a product to sell of the global market of images. To this end, the scenario in which architects work is crucial to support or repudiate these architectural productions. Way more important is the intellectual honesty of the architect and the way he poses him or herself in different contexts. 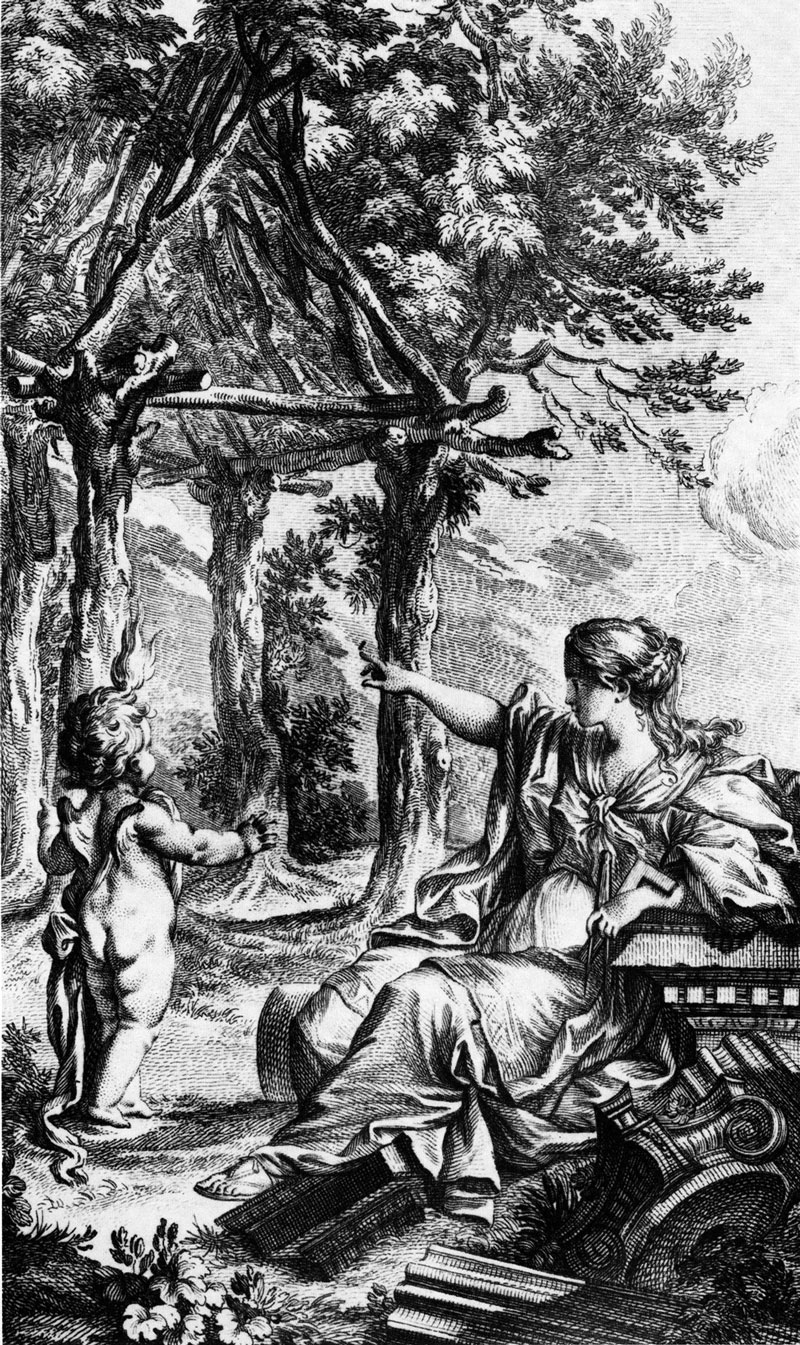 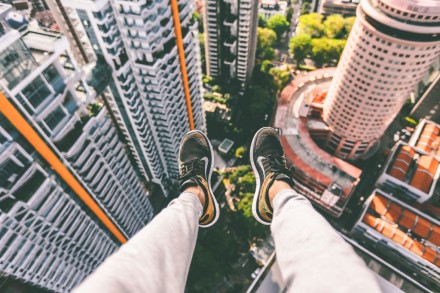 An Architect attitude: jogging around Landscape 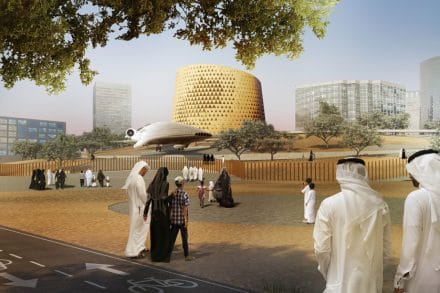 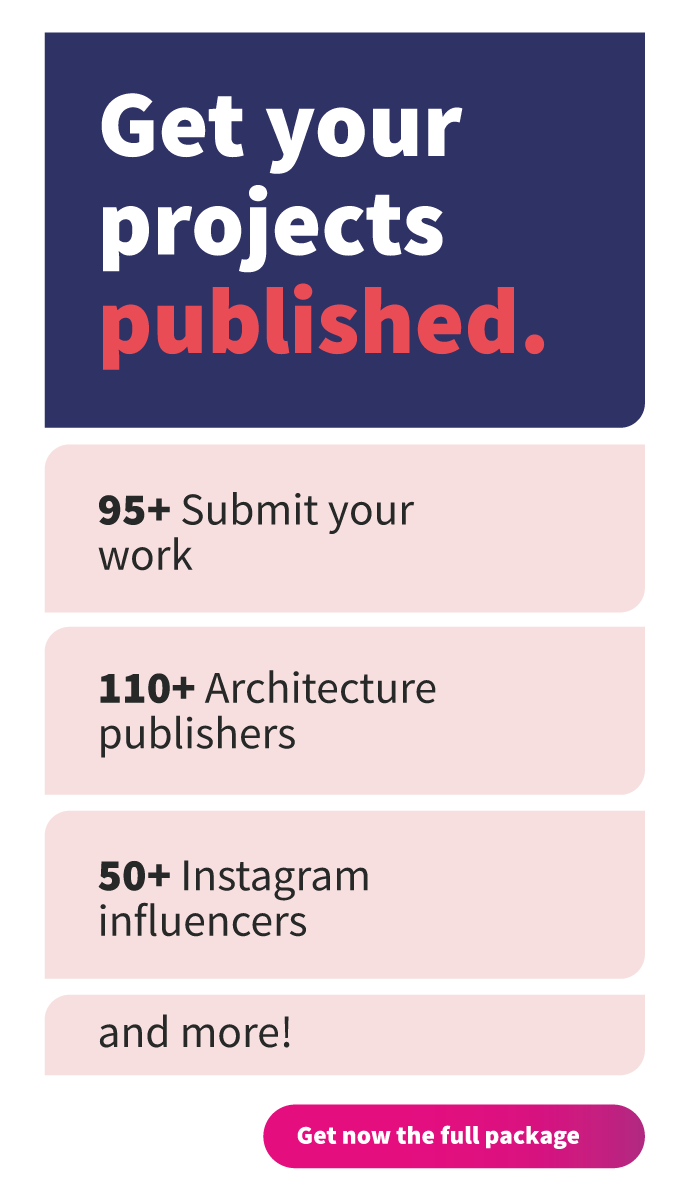