On October 25, Andrea Branzi went at the Politecnico di Milano for a conversation between him and Richard Ingersoll. Archiobjects was present and below provides a summary of the intervention of the famous Italian architect-designer. The themes are varied, ranging from the modern movement, globalization, the world of the twenty-first century and its complications, always passing through projects Archizoom 60s to the more recent and current. Few have succeeded as Andrea Branzi (and know) interpret and understand the reality that surrounds us, this reading can be a source of important insights and references for any designer interested in practicing within the world.

Architect and designer, born in Florence in 1938, where he graduated in 1966, Andrea Branzi lives and works in Milan since 1973, His work and his theory has consistently challenged the modern movement and urban theories.

His hometown is the womb in which all his theories began and where he was born in the 60’s radical group Archizoom. It was part of his Radical trend in those years marked by strong political and social changes, both breaking and renewal in the past.
This context, together with the city of Florence, has allowed this group to grow and develop. The setting was what we all know, in the 50s and 60s we lived in a cultural-political blocked and stiffened, after all the years of the Cold War.

The 60s were the years when in the wider European context, especially in the cities of Paris and London, began to spread like movements of rupture. If we think of Archigram in London, the Situationists and Constant in Paris, we can easily connect the entire understanding and Andrea Branzi when he says that the climate was right for new stirrings of change. 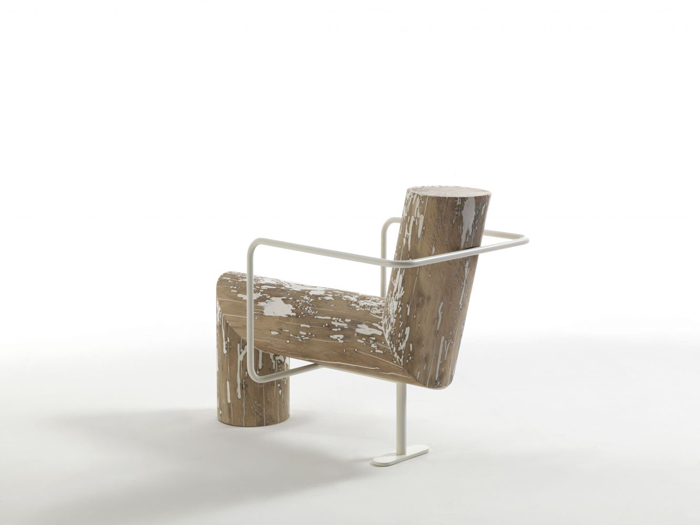 If we were to transplant such behavior nowadays, but even in the 60s, we would find ourselves to be obsolete and out of reality. In fact. In the twenty-first century even more than in the twentieth century transformations of the city are more than evident. And if in the previous century was allowed to ignore them, for our contemporary world is no longer possible. This is the warning of Andrea Branzi and it is from here that his research takes form and substance.

The twenty-first Century has some objective characteristics of diversity: the cities are crowded, they are full of people who, thanks to their personality they bring vitality and creativity within the urban and / or architectural – and yet in the vast majority of photographs barely perceive the presence of man.

“People are enzymes that invade the space and fill it … This phenomenon, completely natural and completely spontaneous, removed importance to the city. To better understand this, Andrea Branzi cites the example of New York. In the metropolis, now there is a tendency on the basis of basements, or in the windows, on the public bus stops, on street furniture etc … less you look exclusively to architecture. This leads to no longer be perceived as a matrix of the urban environment “

Just in this last sentence could be placed all the way to the visionary project “No-Stop City”. In the design of a city no longer through the buildings and architectural forms, but through flows of people, goods and information. “The city is no longer represented by a set of architectural boxes, but it is a fluid product of people, services, communication and globalization. Today’s No-Stop City is seen as one of the first attempts to represent the project in the era of globalization “

In the second half of the last century, the concept of globalization brought with it meanings that today have changed: “It was seen as a sort of general approval within a flow of goods, services and communications …” But in the twenty-first century. we find ourselves in a situation not too happy, “… Today we live knowing that globalization has failed, did not create benefits, but a system of local and global conflicts.”

Andrea Branzi continues today on the subject by saying that we are not thrown into the common progress, we do not have a shared horizon, “Our century does not guarantee any order. This era of the crisis of globalization makes us live in today’s world where you are prospecting a crisis of capitalism as well as that already occurred in the past of socialism. “

The culture of the project, according to the Professor of Design at the Politecnico di Bovisa, is still cut off from the world and from these dynamics.
“We’ve gone from a civilization that architectonic act constructively identified the historical value, to a civilization characterized by commodity flows of goods, information and services … (These flows) by their very nature are actually without a territory, are widely transferable there is … more rigidity and the merits of architecture. “

From these considerations, and in this context, Andrea Branzi has drawn up the New Athens Charter.
The reference is clear and just moves them from his moves. In these lines we have included the architect thinking about the city of Athens and this new paper arises from considerations of a fragmented reality.
His idea is that the world is no longer organisable thematic areas (likely it never was). If we think that nowadays a PC connected to the Internet can be located anywhere … And if we think about how many people are in possession … “This kind of dissemination / merger creates new encounters … For example, Architecture and Agriculture historically do not coincide ever, but today the situation changes. There is no longer an agricultural civilization and urban, both part of the same economic logic of capitalism.” –  This is precisely the merit of Andrea Branzi, he first was able to sense the crisis of the institution of the city. 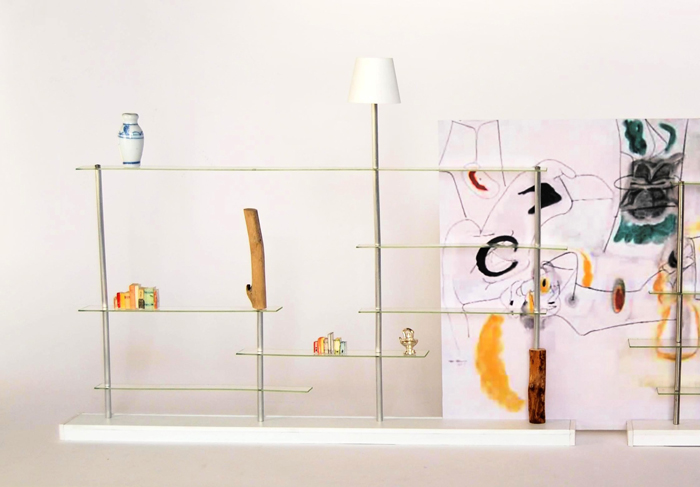 This is part of a trend in its early days was a minority, but today that is growing and becoming more popular. “Starting from the historical avant-garde figures such as Sir Francis Bacon Pollock or carried on the pursuit of” reversibility of the law of Darwin “as a condition of extreme freedom, to merge with nature. We are witnessing today the re-emergence of some behaviors that the project struggled to keep up … ”

Andrea Branzi cites the hikikomori, the new Tokyo metropolitan hermits who live isolated from the world, but communicate with it through the media – The Owling, where young Americans look at the world nonsensical – The Parkour, special “monkeys” subway … All this these generations do not theorize what they’re doing, they just do. The reality is not so.

The teaching and the theory of Andrea Branzi are illuminating. His research is focused on the present and real, in this sense, the Italian designer is very similar to the great American architect Robert Venturi. Both come with a strong sense of attachment to reality and both dislike the judgment a priori. One of the many merits of Branzi, as has been widely recognized, is to be one of the first to hypothesize the city of the future, intended more as a concept than as artifice. His continuous repeat that today we live in a world marked by flows of goods, persons, services and communication suggests what is the path he had chosen to interpret our time. Any designer should move from these reflections and carry them out. Carry them forward as they, as well as the reality described by Andrea Branzi, are not defined, but they are in the making and for this must be seized and interpreted in time.

His continuous repeat that today we live in a world marked by flows of goods, persons, services and communication suggests what is the path he had chosen to interpret our time. Any designer should move from these reflections and carry them out. Carry them forward as they, as well as the reality described by Branzi, are not defined, but they are in the making and for this must be seized and interpreted in time.

If you’re interested in his bibliography check out here: 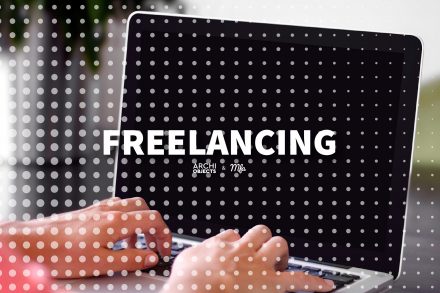 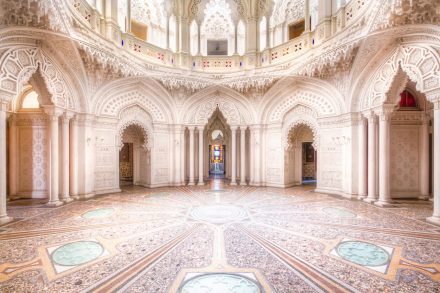