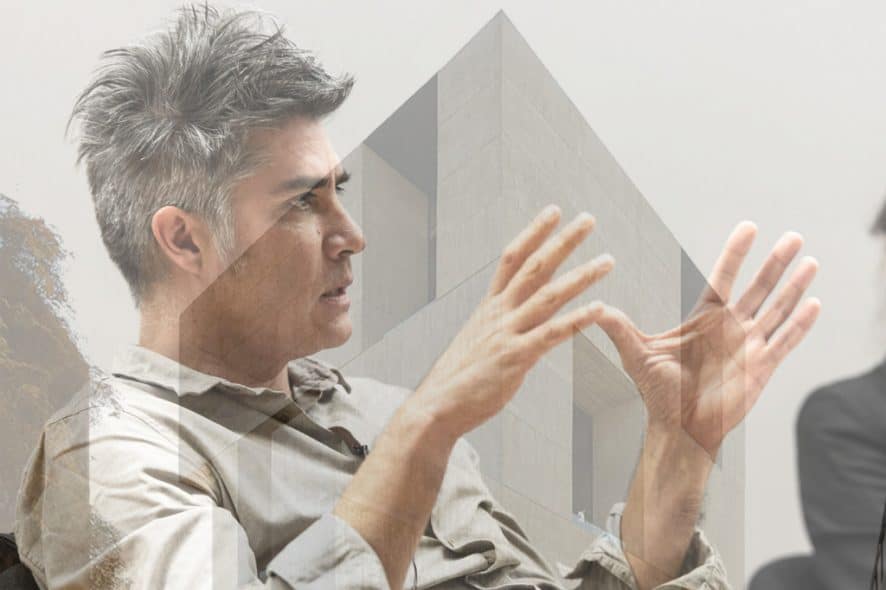 For years, architecture has been thought as an art for few illuminated experts; a technique that only selected professionals were able to manage. For years, the project architect’s signature has as well been the signature of the building itself. In the XX century in particular, great names of the architecture scenario confronted in technic innovation and theoretical speculations as to confirm and give visibility to their style and vision.

For some years now, though, another school of thinking has been spreading in the architecture world, well defined by architect and writer Giancarlo de Carlo as “participated architecture”. This kind of approach focuses on the importance of the cooperation of all stakeholders in developing a building as well as an urban project. The architecture isn’t the centre of his creation anymore: clients, people living in the area, citizens, the administration, workers, financiers all become part of the decision process, of the planning and of the use of the constructed area. It is thus important everyone’s participation for the creation of a result being not only “artistic” but most of all beautiful in its wider sense: useful, practical, pleasant to people that will have to be there every day.

The “Social Architecture” of Alejandro Aravena

Of the very same idea, Chilean architect Alejandro Aravena, curator for 2016 Venice Biennale Architettura, member of LSE Cities Program and founder of Elemental studio. Recently awarded with Pritzker Architecture Prize 2016, Aravena spoke in front of the United Nations members about his theory of “Social architecture”, that is, a new vision of design and urbanism express by he himself and his Elemental atelier that, in the name of an “architecture for everybody to use” recently decided to put online a part of its projects.

As underlined by Pritzker Prize jury, the winner of the 2016 edition struggled to better urban design with an “effort to address contemporary socio-economic issues”. It is a very important move on in the world of the so-called “authorial architecture”: Aravena defines it as a fundamental step for an evolution bringing to a new mission for architecture, that needs to address concrete problems and to stand for planet’s issues, from poverty to environment. 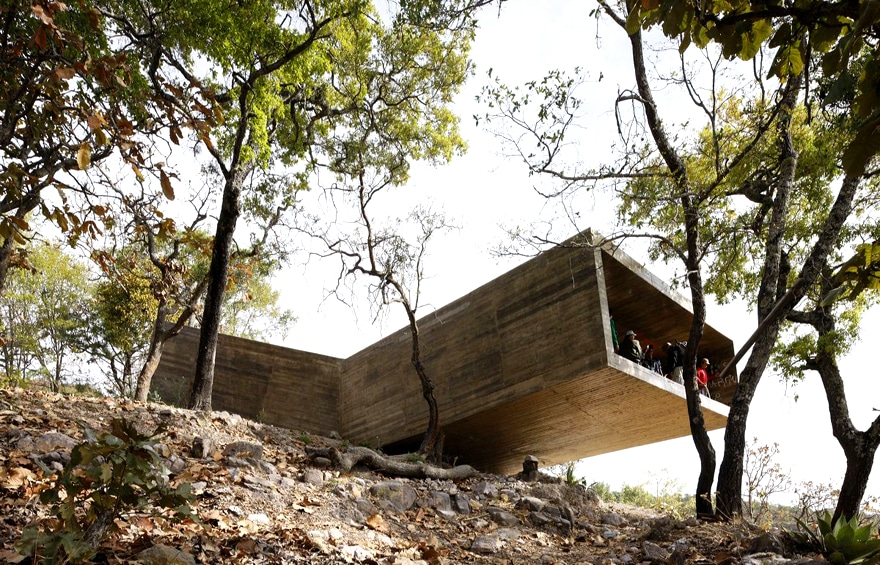 “From now on architecture will be everyone’s and for everyone indeed. Thus, in addition to reducing costs, people and communities from all over the world will have the chance to get a look at results and bettering that those projects already brought in similar contexts, addressing similar issues”. Alejandro Aravena comments his choice, coming from years of experiences with this approach in Chile and Mexico, with many social impact projects, material and environmental impact studies and “poor planning”, accessible and flexible to extreme conditions.

“It is time to leave behind the artist’s ego”

It is time, according to the architect and its team, with the support of many other professionals, critics and designers, for architecture to make a step forward and a step back. It is time to leave behind the artist’s ego in order to realize that people living in difficult conditions don’t need precious and egocentric artwork, but instead to have access to techniques and means to better their condition.

It is social architecture’s mission to put itself at the service of urban centres, communities, environment as to find solutions really answering to people and world needs, being able to interface with them in a flexible and constructive way.

Travelling as passion, Learning as mission, Writing as outcome, Living as purpose. 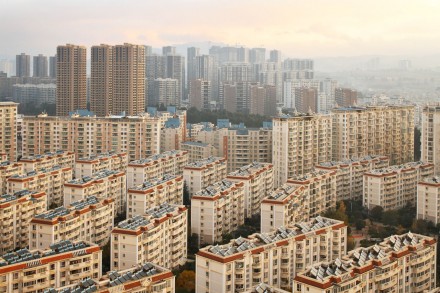 Chinese Ghost Cities – Their genesys and the current situation 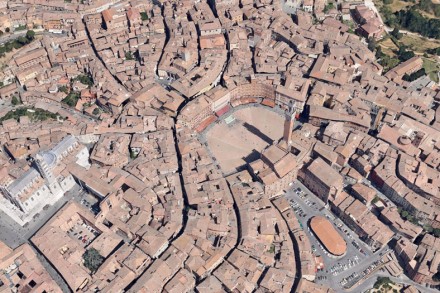 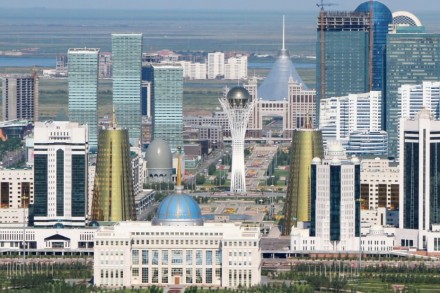