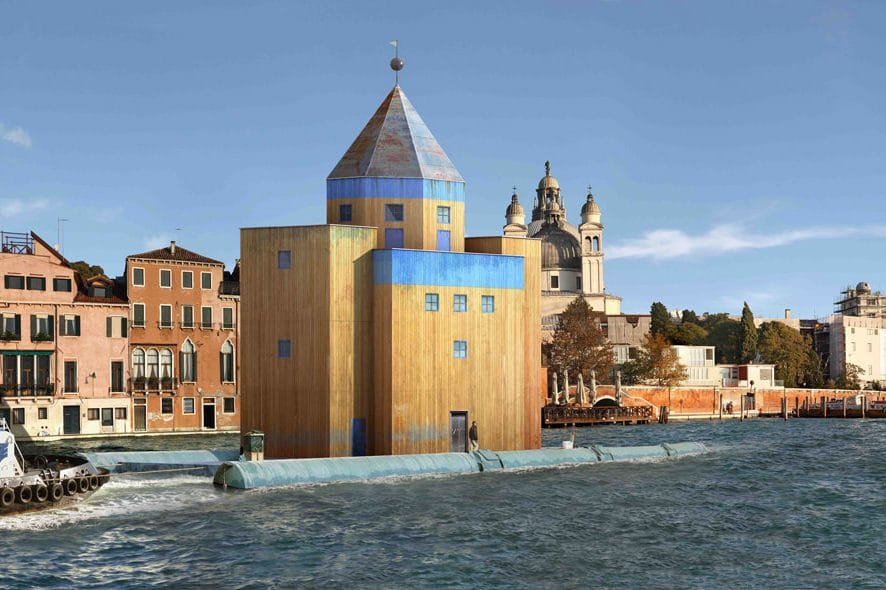 “I do not invent, I remember” (Aldo Rossi)

The origins of Aldo Rossi’s architecture dates back to the lectures that Ernesto Nathan Rogers used to do at the Politecnico di Milano, in the end of the 1950, in these circumstances it is possible to place Aldo Rossi inside the so called “Scuola di Milano”. The main points that characterize that movement are: Roger’s teaching, the distance from the rigidity of the modern movement, an architecture more open to the complexity of the reality. And also, the undertaking as a guideline an idea of reason that is far away from being mere rationalization and function. Aldo Rossi starts from these main points and then he goes beyond, till loosing the contact with that reason he used to care about.

To understand his architecture it is important to understand his theory first. And for this reason it is hard to distinguish his literary production from the architectural one. Aldo Rossi starts from a personal interpretation of Boullè’s architecture, in which he finds the roots of what he calls “exalted rationalism”. And then, using the concept of “autonomous architecture” postulated by Kauffmann and concerning the purification of forms, he elaborates a fundamental concept: the autonomy of architecture.

Autonomy is conceived starting from the reflections he does on the city, that is seen as a spatial structure ruled by laws and elements guided by architecture itself. It is with the “theory of urban facts” that the Rossi’s question starts to take shape, at least on a mental level.

In “Architecture of the city” he identifies the urban fact with that artifice trough which the city is structured. “The meeting point between the individual and the collective life” (from “Storia dell’architettura contemporanea” by M. Biraghi). 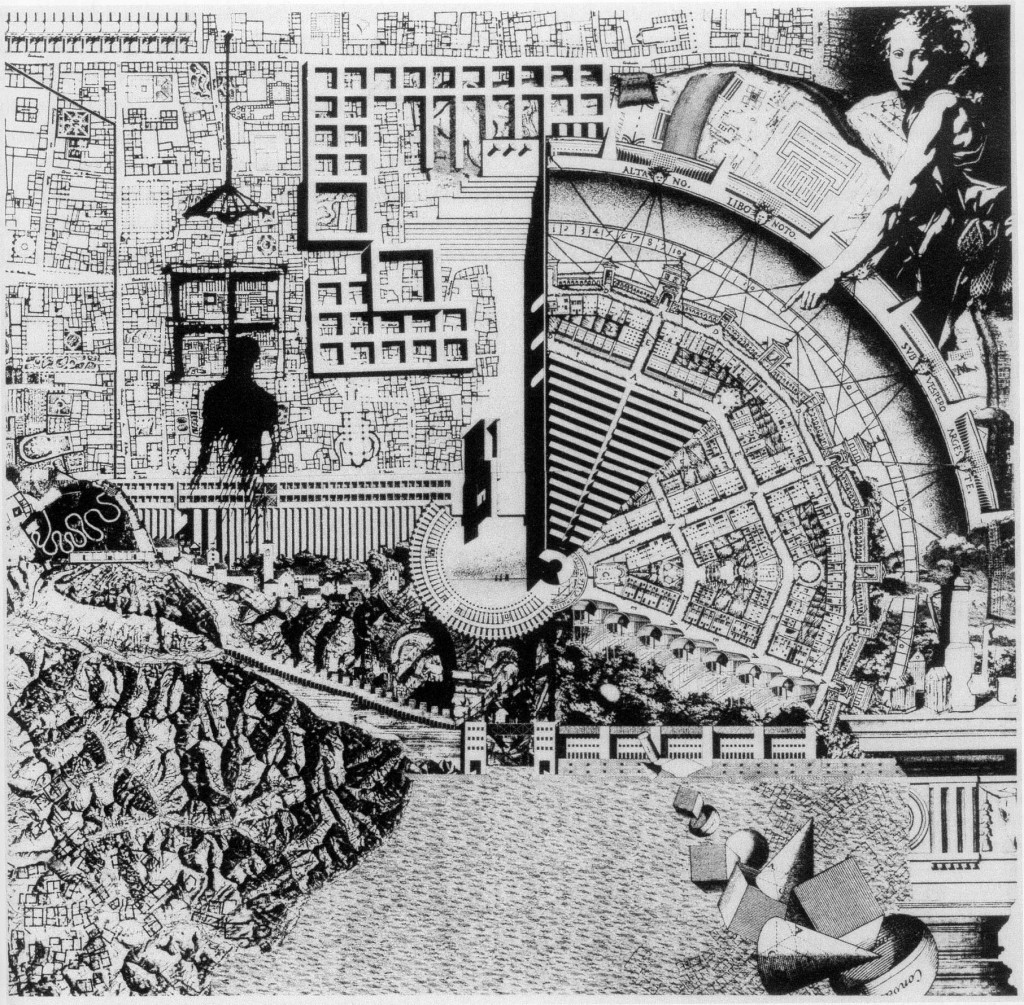 Aldo Rossi was a great thinker, a critic who could debate about architecture even beyond rational boundaries, a benchmark with which every other critic or designer have had to compare with. Concerning the constructive aspect, as said before, he was never able to jump out from those papers on which they were written or drawn his reflections.

He has not been able to translate at his best those thoughts in buildings, being his architecture really theoretical. It is so dense in meaning and of memories from the past, but it is also far away from the people, meant as social collectivity. It is hard to empathize and share those architectures, apart from a deep understanding of the architect that made them. In fact, in the realization, Aldo Rossi shows an absolute subjectivity derived from those primary forms that he could well represent in the collage called “The analogue city”, at the Biennale of Venice in 1976.

Pier Paolo Tamburelli, during a convention about Aldo Rossi held in 2011, synthesizes in this way the passage from the theoretical apparatus to the practical one: “Rossi is satisfied about extracting from the top hat private and auto referential figures that escape any public confrontation”. 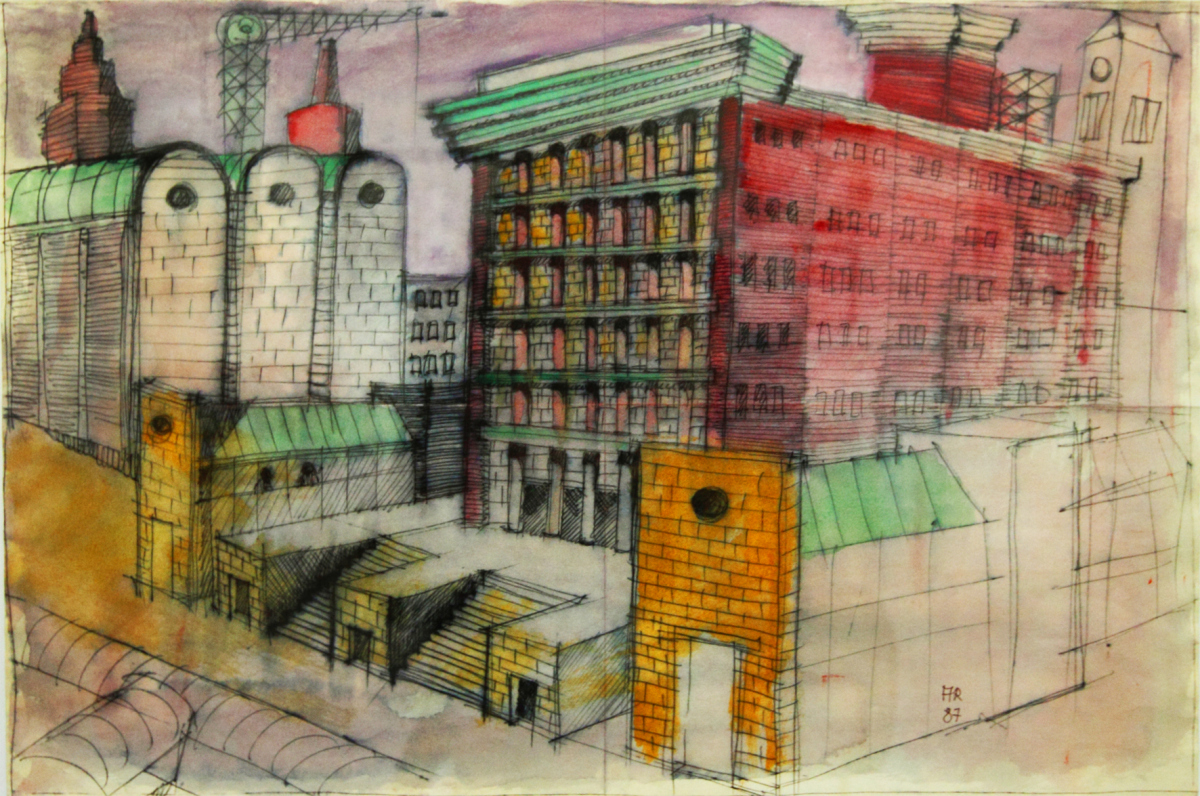 Piazza Del Campo in Siena – An example of public space 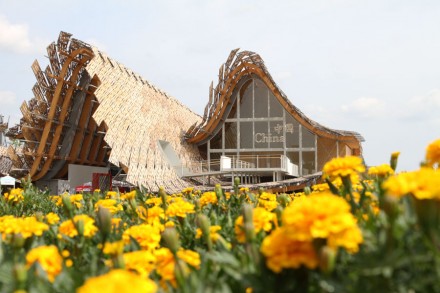