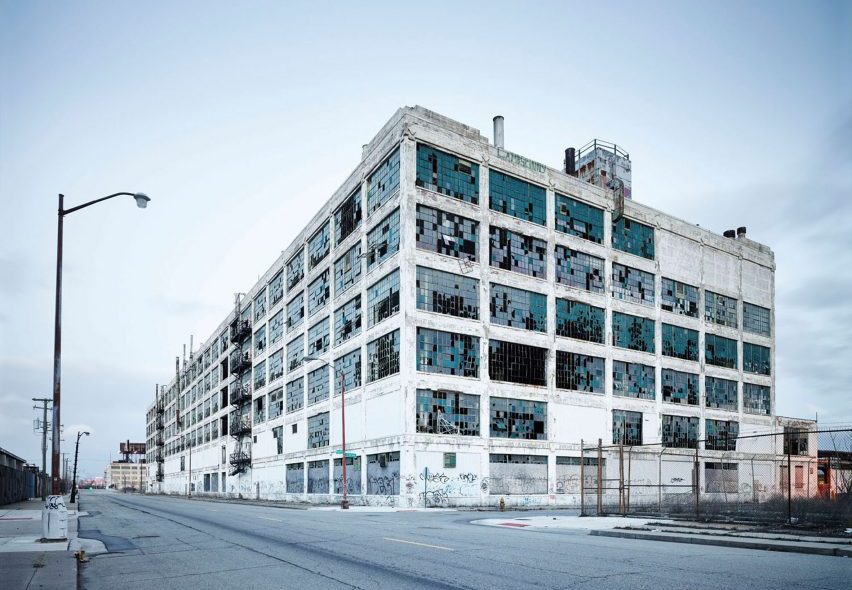 It was the 2010 when the Canadian photographer Philip Jarmain began to immortalize the public buildings of a city that was experiencing a very bad season. The worst of its lifetime.

It was the period of the crisis and the bankruptcy of a city that once, at the beginning of the last century, it was so beautiful to be called “The Paris of the Midwest” – a city who was able to compete on equal terms with New York or Chicago.

“At that time pre-depression buildings are indeed reportedly destroyed at an unprecedented rate,” said Jarmain. “They were falling victim to demolition, arson or demolition.”

Most of the architectures that Philip Jarmain photographed are buildings that were completed at the beginning of the twentieth century, and as you can see from the pictures, these are splendid art deco and neoclassical creations that today are unfortunately abandoned. Witnesses of a time that now is only a nostalgic memory.